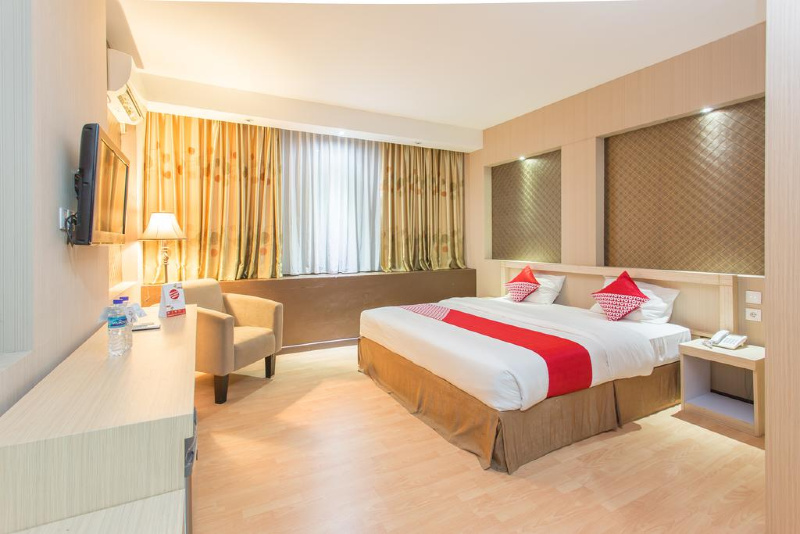 The hotel group’s chairperson, Alex Makamure Wednesday said the promising performance recorded in the first quarter was diluted by the subdued performance of the second quarter due to Covid-19.

“Inflation adjusted revenue for the period was down 48% at ZWL$ 461.85 million split as 63% and 37% between domestic and foreign currency respectively,” he said.

“The decline in room nights was across all market segments, with export and domestic reducing by 62% and 49% respectively mainly due to the Covid-19 lockdowns and the related reduction in travel and tourism, resulting in the complete or partial suspension of hotel operations,” said Makamure.

The reduced revenue and volumes resulted in the Group posting inflation adjusted loss of ZWL$53.61 million.

“Turning to liquidity, a number of actions were taken, including the suspension of our refurbishment programme, to preserve cash and increase our financial flexibility resulting in the Group having total cash and equivalents of ZWL $466,57 million as at 30 June 2020 compared to ZWL$ 519,93 million as at 31 December 2019,” Makamure said.

He expressed confidence that as the year progresses to an end, there will be enough liquidity to continue to navigate the current environment and prepare for recovery.

“However, as lockdowns are proving to have a high economic cost, governments have started looking at alternative options that are more effective at protecting communities and the economy in the long-term.

“The recent announcement by government on the dates for domestic and international flights resumption brings hope to the tourism sector,” he added.