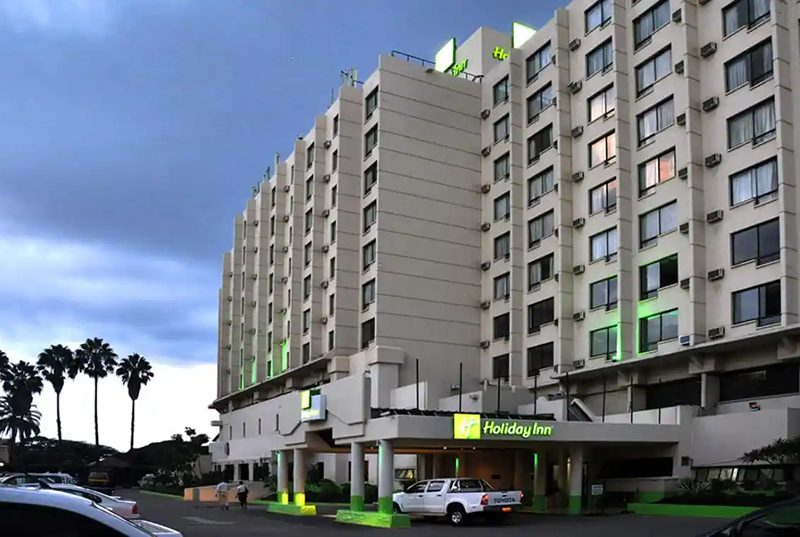 LISTED hospitality group, African Sun Limited’s (ASL) occupancy reached 45% in the first nine months of the year on the back of increased business volumes  which comes at a time when the group is undertaking  refurbishments of its hotels.

Despite Covid19 induced setbacks which reversed the sector’s gains, the tourism industry has been on a rebound amid government plans targeting a US$5 billion sector by 2025 on the back of both international and domestic promotion policies.

To this end, the government has since placed waivers of Value Added Tax on domestic tourism and duty exemption facilities for foreign tourists.

“Occupancy for the nine months ended 30 September 2022, at 45% increased by 20% compared to 25% which was recorded during the same period last year. However the occupancy rate at the current levels is still 2% below the 47% achieved in 2019,” he said.

As the group progressed into the future, focus remained fixed on the strategy to upscale the state of the ASL hotels through   various refurbishment programmes.

During the period under review the group, together with its partner Meikles Hospitality (Private) Limited, completed the refurbishment of 46 rooms at The Victoria Falls Hotel and preparatory work has commenced for the planned 2023 second phase of the refurbishment program.

“The group anticipates that a number of these rooms will be released back into inventory and be available for our guests to experience during the 2022 festive season; and  is anticipating to complete refurbishment of a further 6 rooms at Great Zimbabwe Hotel (GZ), which would bring the total number of rooms refurbished for the GZ to 35,” said Musimbe.

He said the remaining 12 rooms will be refurbished in 2023 underscoring that the refurbishment of the Hungwe Conference Centre at the same hotel is progressing well.

In terms of profitability, the group recorded an encouraging inflation ZW$13,5 billion, on the back of increasing business volumes that spurred the growth of the top line.

Total assets as at 30 September 2022 closed at ZW$112,4 billion. Turning to liquidity, the group closed Q3 with cash and cash equivalents of ZW$ 8,9 billion.