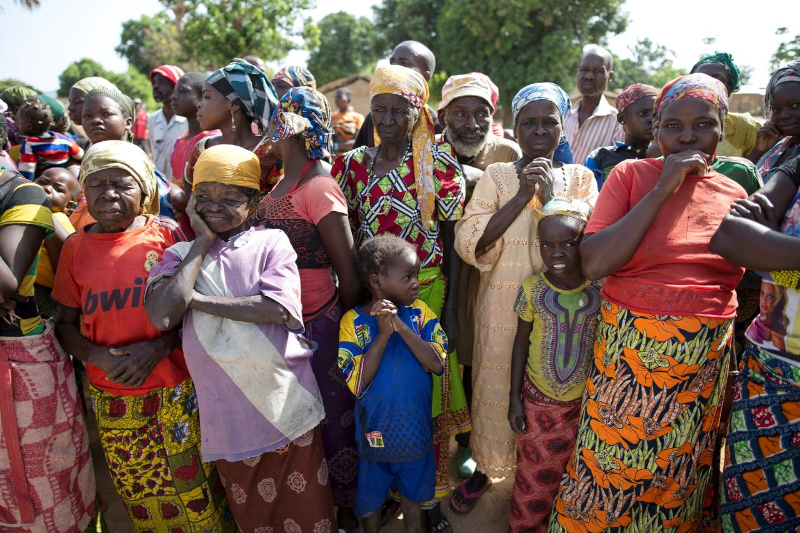 DESPITE widespread popular support for gender equality, African women are still disadvantaged by persistent gender gaps in education, employment, control over key assets, and access to technology, an Afrobarometer has revealed.

The analysis, released Monday, reports that although there were substantial cross-country differences, African societies were generally supportive of women’s equality in principle, report considerable success in achieving equality in practice, and tend to applaud government performance in promoting rights and opportunities for women.

“Nevertheless, women still trail men on almost all indicators, in almost all countries, when it comes to educational attainment, labour-force participation and employment, and control over household assets and resources” the report said.

“In the digital world, a source of critical economic, social, and political opportunities, African women may even be falling further behind.

“On average across 34 African countries, substantial majorities support women’s rights to run for political office (71%) and to own and inherit land (72%), but they are less committed to full economic equality.

“A much slimmer majority (53%) favour equal access to jobs, compared to 42% who say men should have preference.”

While most Africans say girls and boys now have equal access to education, significant gender gaps in educational achievement remain, according to the study.

“Even among the youngest cohort, more women than men have no formal education, and more men than women have post-primary schooling,” the Afrobarometer survey further says.

“Large majorities also say women have achieved equal access to jobs, but women are less likely to participate in the labour market (55% vs. 67% of men), and among those who do, women are more likely to be unemployed (52% vs. 39%).

“About one in eight women (12%) say they experienced discrimination based on their gender during the past year.

“One in three (32%) Liberian women report this experience.”

The findings also said that women lagged behind men in ownership of assets and are substantially less likely to have decision-making power over household resources.

“Women also trail men on indicators of digital access and connection and the gap may be widening, although women’s internet use has doubled over the past five years, the gender gap in regular internet use has increased.”