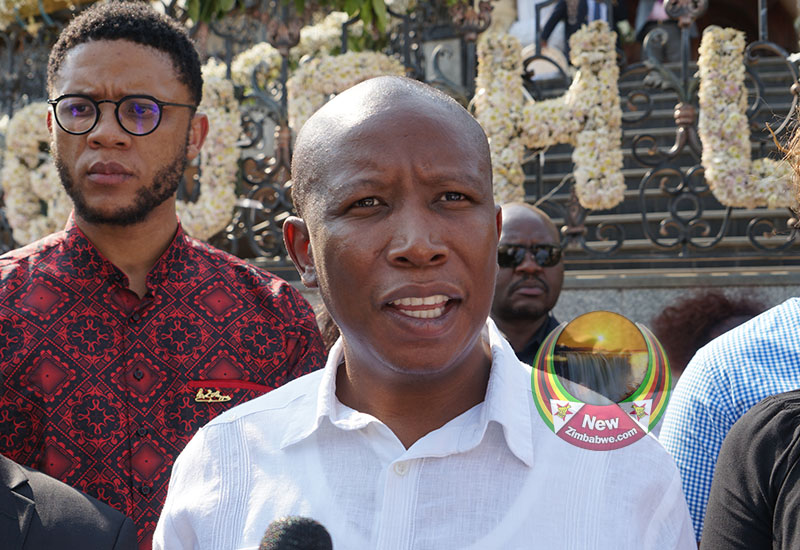 SOUTH Africa’s opposition Economic Freedom Fighters (EFF) leader Julius Malema has torn into African youths who he said were content with getting freebies in order to take part in governance issues.

Malema was addressing journalists soon after paying his condolences to former First Lady Grace on the death of former President Robert Mugabe.

The South African politician said African youths need to know the things that matter and take part in politics to shape a future for themselves.

“We the youths must stop suffering from political apathy and take the future into our own hands. Young people must wake up and take politics seriously,” he said.

“When it comes to voting, they do not vote; when it comes to political participation, they don’t participate. They have given themselves to other things other than what matters and which is politics,” he added. 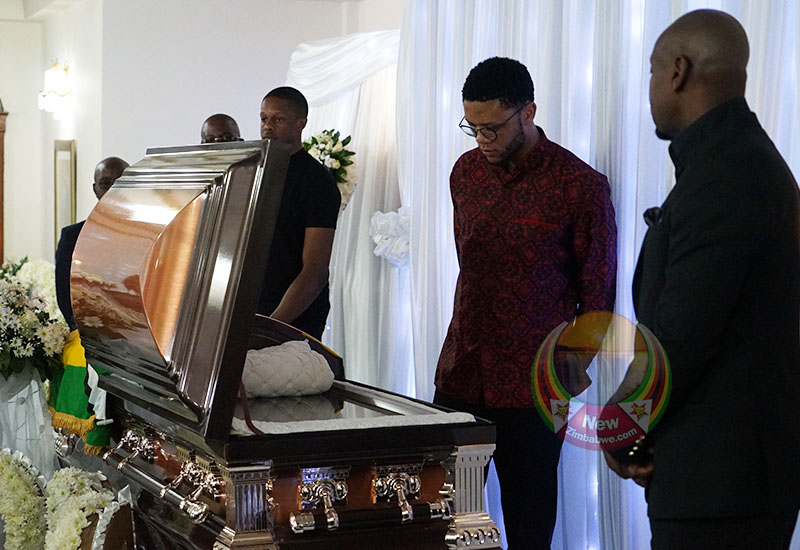 The EFF leader urged the youths in Africa to take voting seriously and not have their leaders bribe them with food and trinkets.

“If you go to America and other developed countries, they take voting very serious but here you have to beg people with material things for them to vote. They will not take part if there is no food,” he said.

“The youths of Africa, not only Zimbabwe, must wake up and take charge.” 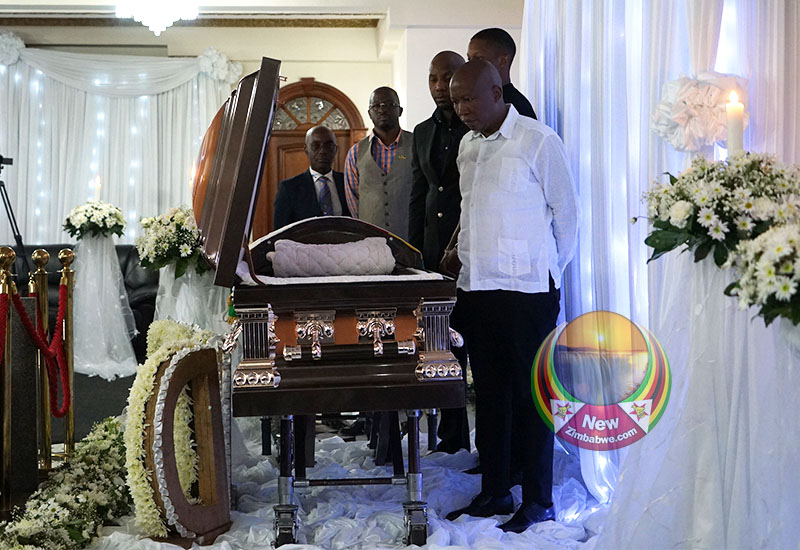 Mugabe died September 6 in Singapore where he had been frequenting since his time as President for cancer treatment.

His family has delayed burial after requesting that a mausoleum be built for him at the National Heroes Acre.

Mugabe was declared a national hero and a State funeral was held in his honour. 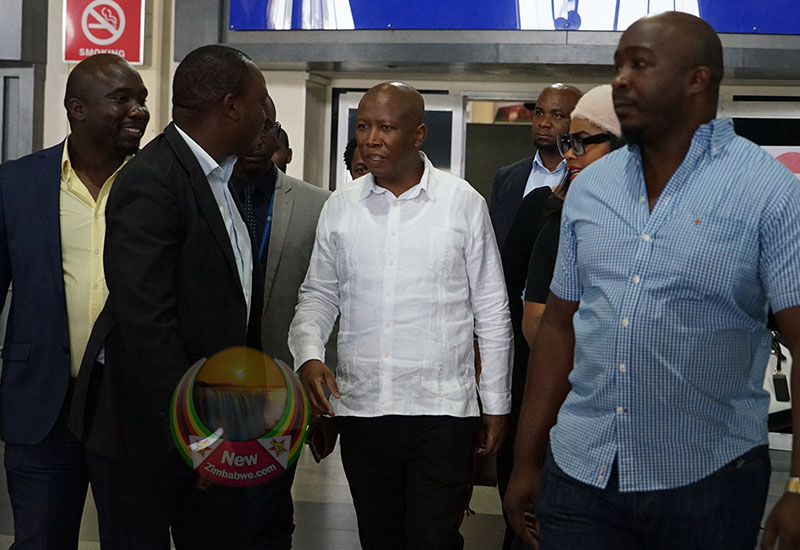