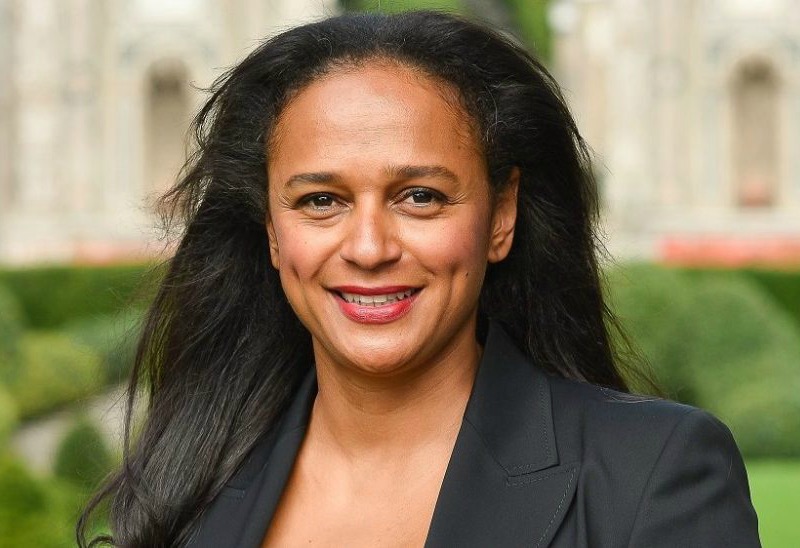 Africa’s richest woman is set to be ousted from the helm of Angola’s biggest telecommunications company as shareholders meet Tuesday to discuss corporate governance in the wake of legal action by one of its biggest investors.

The meeting at Unitel SA, whose chairwoman Isabel dos Santos owns 25%, comes after an arbitration court ruled that Brazilian telecommunications company Oi SA was entitled to receive $654 million from other Unitel shareholders because they violated several clauses of the company’s shareholders’ agreement and failed to pay dividends to Oi.

Shareholders with as much as 75% of Unitel are likely to vote for the removal of dos Santos, according to Antonio Estote, an independent economist and professor at the Universidade Lusiada de Angola. Besides Oi, the shareholders are state oil company Sonangol and army general Leopoldino do Nascimento, who each hold 25%, according to Estote.

The daughter of former Angolan President Jose Eduardo dos Santos, Isabel amassed a fortune during her father’s almost four-decade rule and has an estimated net worth of about $2bn, according to Bloomberg. Besides Unitel, her business interests include media, retail, finance and energy, both in Angola and in Portugal.

Joao Lourenco, who replaced dos Santos in 2017, has made the battle against graft the cornerstone of his administration, dismantling the influence of his predecessor’s family over key sectors.

“Dos Santos’ withdrawal weakens her in terms of power in Angola but she is likely to maintain her stake in Unitel,” Estote said in an emailed response to questions.

Sonangol has repeatedly said it wants a new board at Unitel, while Oi has publicly expressed its disapproval with management for withholding millions of dollars in dividend payments. Do Nascimento, who has close ties to the Dos Santos family, is likely to vote in favor of Isabel dos Santos’ removal to win favor with Lourenco, according to Estote.

“We can’t accept that a single shareholder with 25 percent stake can take unilateral decisions at the company, Sonangol Chairman Carlos Saturnino told reporters on February 25. “We need to reach an agreement to appoint a new board.”

A spokesman for Oi declined to comment on how the company will vote or whether it to sell its Unitel stake. Do Nascimento and Isabel dos Santos weren’t immediately available to comment.