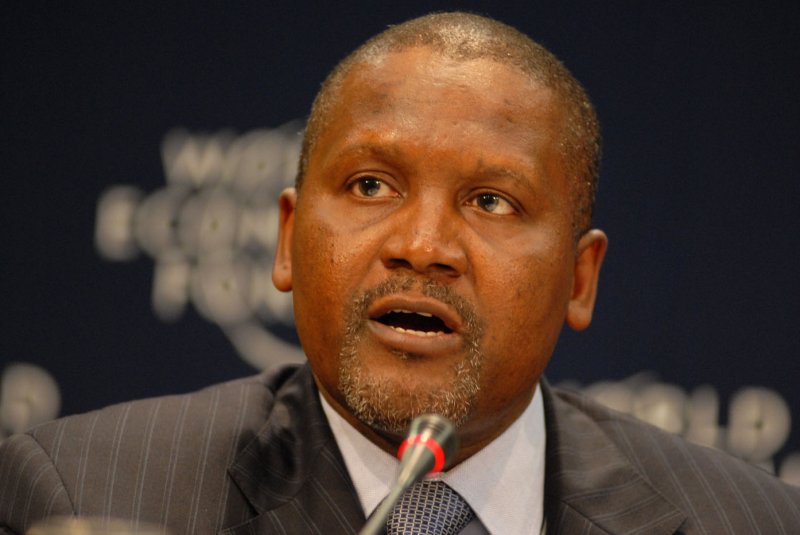 ALIKO Dangote, Africa’s richest man, became $4.3 billion richer in 2019 as his fortune continued to grow on the back of investments in cement, flour and sugar.

The 62-year-old Nigerian businessman and Africa’s most prominent industrialist ended the decade with a net worth of almost $15 billion, making him the 96th wealthiest man in the world, according to the Bloomberg Billionaires Index.

Born into a wealthy Muslim family of traders in the north, Dangote incorporated his own business selling cement at 21. The billionaire businessman shifted to manufacturing the building material in the 1990s, helped by government policies that encouraged ways to reduce the need for imports. His critics still accuse him of taking advantage of his closeness to the government to gain an unfair market advantage, a claim he has repeatedly dismissed.

His conglomerate, Dangote Industries, includes the biggest cement company on the continent, the Lagos-listed Dangote Cement Plc. That’s one of four publicly traded companies under the Dangote umbrella that account for more than a fifth of the value of the Nigerian stock exchange.

The year 2020 could be a significant one for the billionaire, who is close to completing one of the world’s largest oil refineries in Nigeria.

The plant has the capacity to meet more than Nigeria’s entire fuel consumption and could transform an economy that currently imports all its refined product needs. Dangote is also constructing a fertiliser factory on the same site.

The Bloomberg Billionaires Index from 2019 also showed that Dangote was the richest man on the African continent with a then net worth of $17 billion.