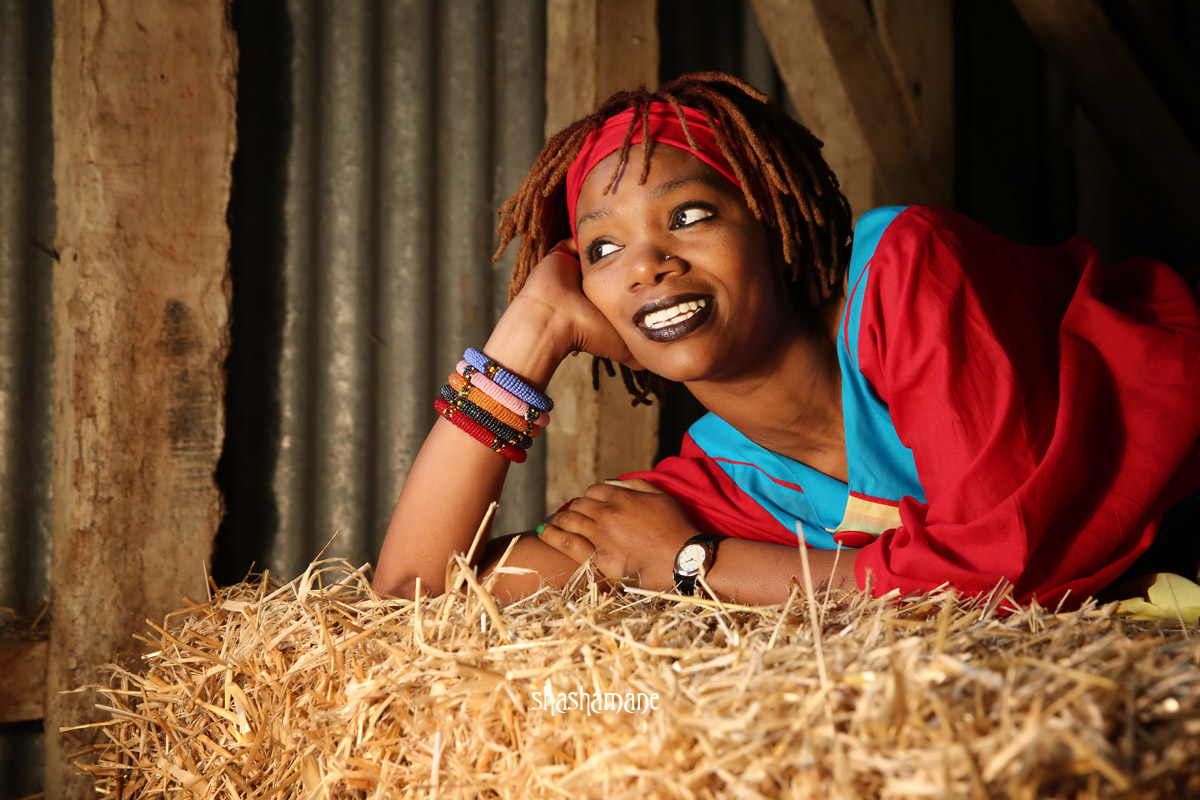 A GIRL who was originally told her afro hair was unsuitable for children’s wigs said she was “really proud” her locks were now being used.

Carly Gorton, 11, from Norfolk, had urged the Little Princess Trust charity to rethink after it said afro hair was too delicate for wig-making.

It said wigs were now possible after research and a trial, and described them as a “historic breakthrough”.

“It’s really beautiful,” said Carly, of one of the new creations.

The charity provides wigs made from real hair for children who have lost their own due to cancer treatment or for other reasons.

Carly wanted to donate some of her hair but was originally told last year that it was not suitable.

After pressing the charity to look again at the issue, prototypes were developed and approved for use.

Carly’s mum Anna Mudeka (originally from Zimbabwe) then cut her daughter’s hair at a special school assembly and it was donated for use in the charity’s first wigs that will be used by other children.

The Little Princess Trust’s chief executive Phil Brace said Carly’s “determination” to donate her hair had pushed them to find a way forward.

The charity worked with the 120-year-old London company Raoul to develop a wefting method to weave and tie the donated locks.

Afro wigs, as with any used by the charity, are comprised of hair donations from more than one person.

Carly’s mother, Anna Mudeka, said: “History has been made and we are so proud of Carly.

“Through her sheer determination and everyone pulling together to hear her voice, children of black and mixed heritage can now donate their hair to the Little Princess Trust.”

Ms Mudeka, of Southburgh, added that children needing wigs through illness could now receive a wig “true to their heritage”.

Mr Brace added: “The commitment and work that has gone on has shown just what is possible when groups of people get together and bring different skills to find a solution.

“We are so grateful to all those who have worked on the project and have created a fundamental change in wig manufacturing that allows us now to be truly inclusive.”