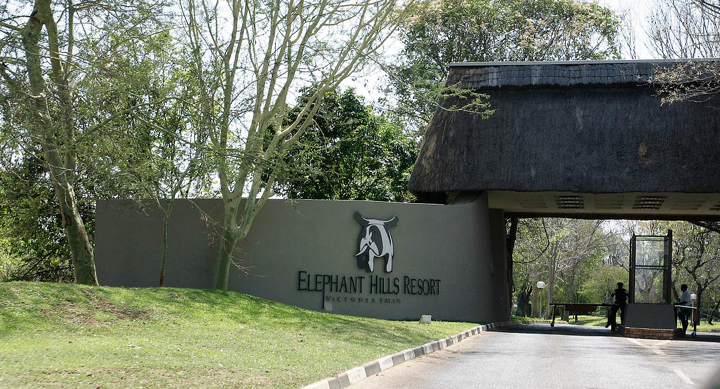 HARARE: Hotelier African Sun Limited says it has so far refurbished the Elephant Hills Hotel under a reorganisation of its portfolio under management of the Legacy Group of Hotels.
In September last year, AfSun contracted Legacy Hotels of South Africa to manage five of its biggest hotels in the country and instituted a $60 million facelift of its properties over three years.
The hotels under contract management are the Monomotapa Hotel, Elephant Hills, Troutbeck, The Kingdom Hotel and Hwange Safari lodge.
“We have started with the Elephant Hills hotel, where we have re-painted both the interior and exterior; we have re-done the restaurant and we are now refurbishing other rooms,” managing director Edwin Shangwa told journalists after the company’s extraordinary general meeting.
Shangwa said while partial refurbishments have been carried out on Monomotapa Hotel, the full refurbishment and expansion will commence once the plan has been approved by the Harare City Council.
“We are negotiating with them on our expansion plan for Monomotapa Hotel and at the same time talking to local and external financial institutions who can finance the expansion projects,” he said.
The Monomotapa Hotel is planned for a face-lift to all 240 rooms with the addition of new outdoor pool area and additional restaurant facilities.
Meanwhile, the EGM sought shareholder approval to amending the company’s Memorandum and Articles of Association to align them to the current Companies Act (24:03).Advertisement