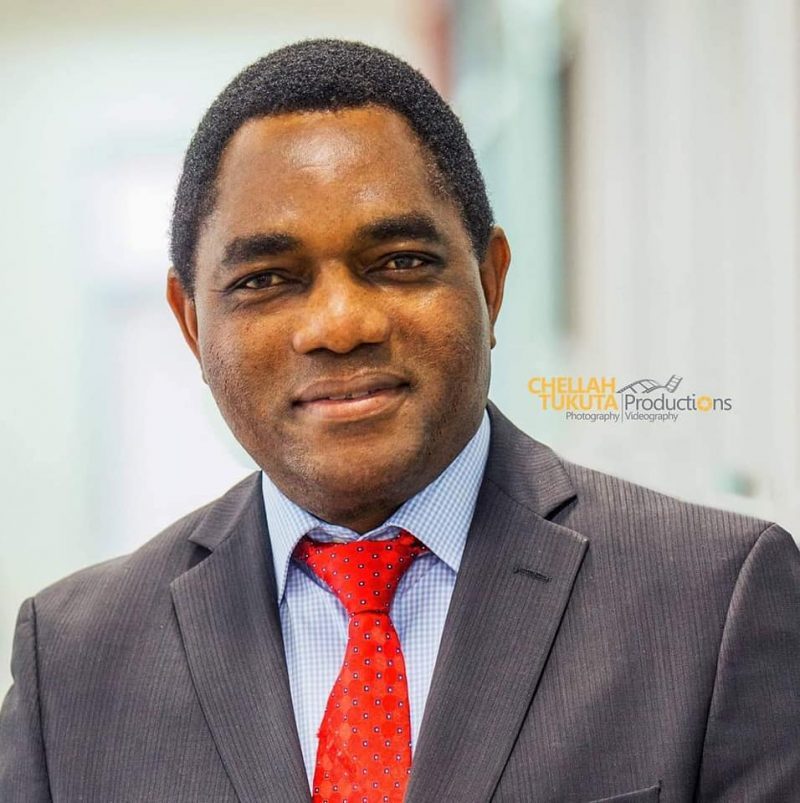 With 62 of 156 constituencies tallied in the major copper producer since Thursday, Hichilema has 63% of valid votes cast against Lungu’s 35%.

While the outcome isn’t assured, Hichilema seems headed for a surprise landslide win in an election with record turnout that had been expected to be closely contested.

Whoever wins will urgently need to resuscitate Zambia’s economy, which became central to the election campaign.

Quickly securing a long-sought-after bailout deal from the International Monetary Fund will be key, as will concluding restructuring talks with foreign creditors. Zambia became Africa’s first pandemic-era sovereign defaulter in November when it stopped paying interest on its Eurobonds and other loans.

Lungu, who won power in 2015, said the Aug. 12 election was tainted because of violence in three provinces where Hichilema performed the best. But a European Union observer mission on Saturday pointed to a lopsided playing field that favored Lungu during the campaign period when it said there was misuse of state resources and one-sided media reporting.

“The other side clearly know they have lost and are trying to throw out the entire election just to cling on to their jobs,” spokesman Anthony Bwalya said. “This is the desperate final act of an outgoing administration.”

Lungu, 64, said his party is considering its next steps. The winner needs to secure more than half of the ballots to avoid a second round. By law, the loser can petition the results in the Constitutional Court within seven days, which then has two weeks to hear the case.

Hichilema, known as HH, has an economics degree as well as an MBA from the University of Birmingham in the U.K. A 59-year-old businessman with interests including cattle farming and tourism, he unsuccessfully contested the nation’s previous five elections.

Should he win the presidency, Hichilema has said he plans to seal a bailout from the IMF as soon as is technically possible and initiate debt-restructuring talks .

Zambia stands out in the region, having changed governments democratically twice since the late Kenneth Kaunda’s rule ended in 1991. The Patriotic Front won power in 2011 under Michael Sata’s leadership, and Lungu was elected in 2015 following Sata’s death while in office.

The head of the U.S. Embassy in Lusaka, the capital, warned ahead of the vote that Washington could impose sanctions on any individuals who “promote violence, undermine electoral processes, engage in fraudulent or corrupt behavior, or otherwise violate democratic rights and the foundations of free elections.”

Near-record prices for copper, which accounts for more than 70% of Zambia’s export earnings, will boost Zambia’s coffers regardless of who wins.

Another plus is a $1.3 billion credit from the IMF due this month — separate to the talks Zambia’s in with the fund for a similar amount — that will almost double the nation’s foreign-exchange reserves.

To conclude program talks with the Washington-based lender, which will anchor negotiations with external creditors including holders of the nation’s $3 billion Eurobonds, Zambia’s government may need to cut energy and farm subsidies that have depleted government accounts in recent years.