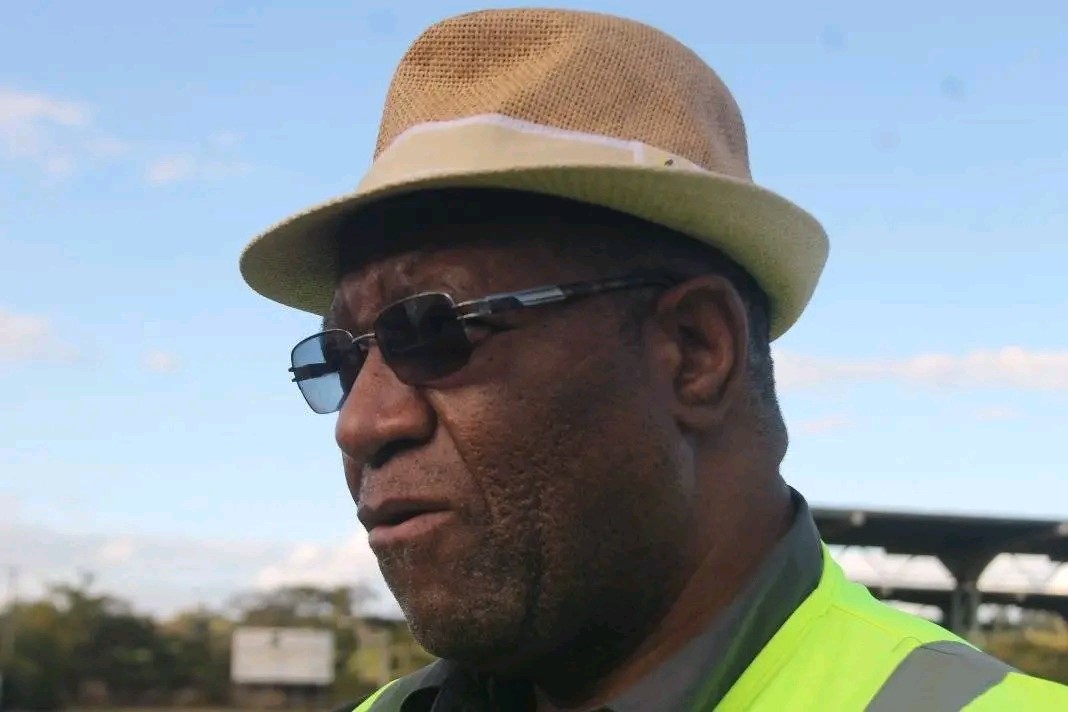 FOLLOWING revelations Kwekwe city council failed to account for millions of dollars disbursed to it under the Emergency Road Rehabilitation Programme (ERRP2), the transport ministry has conceded that its system of vetting bids is weak.

Both companies, whose addresses of operation were fake, failed to deliver even after full payment was confirmed.

Speaking after touring some of the roads being rehabilitated under the ERRP2, deputy minister of transport Mike Madiro said they were now working on tightening their system to shut out contractors who have been taking advantage of gaps within the system.

“We are experiencing challenges with some contractors in terms of their quality of work,” said Madiro.

“I think that has been identified and I am happy that action is already being taken to make sure that contracts are terminated,” he said.

Madiro said government was working on blacklisting all companies which do not deliver value for the money they would have been paid.