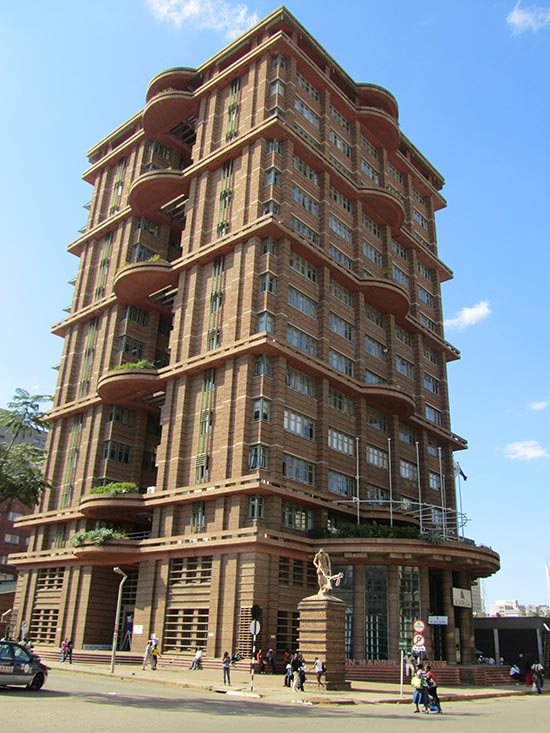 AGRIBANK has appealed to government for a $50 million capital investment to facilitate expansion of services the bank provides.

“The bank has received substantial capitalization over the past few years, with tier 1 capital now at $54, 4 million,” Malaba told the legislators.

“While the bank has been adequately capitalized, it is important that the bank be further capitalized to reach $100 million by 2020 for the tier 1 bank status.

“This is necessary for the bank to undertake the full range of banking and financial services including lease finance, mortgage finance, micro finance and Bancassurance among other areas.”

Formerly Agriculture Finance Corporation (AFC), which in turn was a transformation of the Land Bank that had been established in 1925, the bank was converted into a commercial bank in 1999.

The bank was again transformed into an agricultural development bank in 2003, earmarked to provide finance to farmers in line with the government’s controversial land acquisition programme.

Agribank has, in the past, nearly sunk owing to bad debts given to farmers, most of whom happened to be ruling party members.

“The bank had very high non-performing loans (NPLs) mainly in respect of corporate agriculture, which peaked at 39, 43 percent in December 2014,” he said.

Malaba continued, “The bank offloaded a significant amount of the NPLs to Zamco, the special purpose vehicle established to ameliorate the challenge of NPLs in the economy.