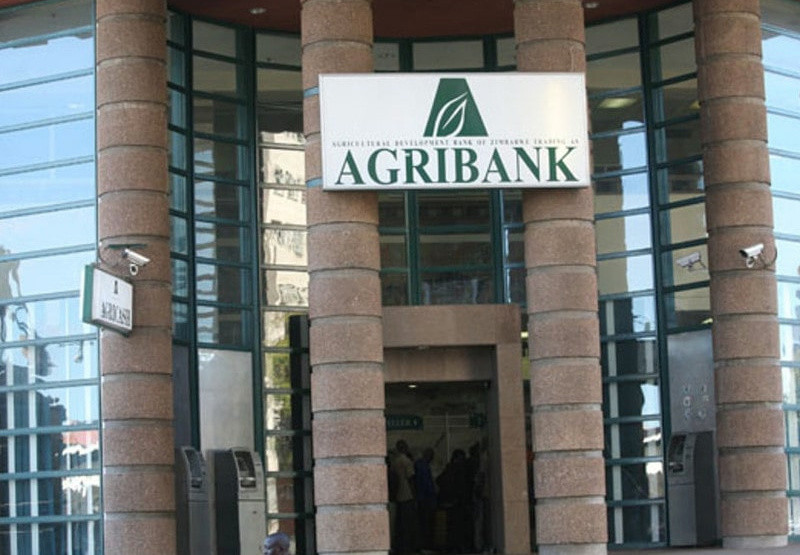 TWO local banks with links to the Zimbabwe government – Agribank and the Infrastructure Development Bank of Zimbabwe (IDBZ) – were this week removed from the United States (US) sanctions list.

The American Department of the Treasury announced the decision.

“The Department of the Treasury’s Office of Foreign Assets Control (OFAC) is amending the Zimbabwe Sanctions Regulations to remove a general license that authorises all transactions involving Agricultural Development Bank of Zimbabwe and Infrastructure Development Bank of Zimbabwe as a result of these entities being removed from OFAC’s Specially Designated Nationals and Blocked Persons List (SND) List,” a summary statement released by the department reads.

The two banks were put under US sanctions in July 2008. In April 2013, the sanctions were partially lifted.

In February 2016, the banks were removed from the sanctions list, but the licence requirements remained until they were totally removed this week.

Finance Minister Mthuli Ncube told journalists during a post-cabinet media briefing in Harare Thursday the removal of restrictions against the two banks was a positive decision.

“Any removal of any institution, especially a financial one, is very positive indeed,” Ncube said.

“This will help the bank access credit lines and remove any restrictions that pertain to Know-Your-Customer challenges, which is really what happens when a bank is in the spotlight. Now that they (sanctions) have been lifted, the banks will find it easier to do business going forward. So this is a very welcome development indeed.”

The Zimbabwe sanctions programme implemented by OFAC began in 2001, when the US government imposed restrictions against specifically identified individuals and entities in Zimbabwe, as a result of the actions and policies of certain members of the government of Zimbabwe undermining democratic institutions or processes in Zimbabwe.

However, in the same month, OFAC placed under sanctions Anselem Sanyatwe and Owen Ncube for their alleged involvement in human rights abuses including directing an attack on peaceful demonstrators and political opponents in Zimbabwe during the January 2019 mass demonstrations against fuel hikes.

Sanyatwe was a general in the Zimbabwe National Army (ZNA) when the demonstrations erupted and Ncube is the State Intelligence Minister. Sanyatwe is now Zimbabwe’s ambassador to Tanzania.