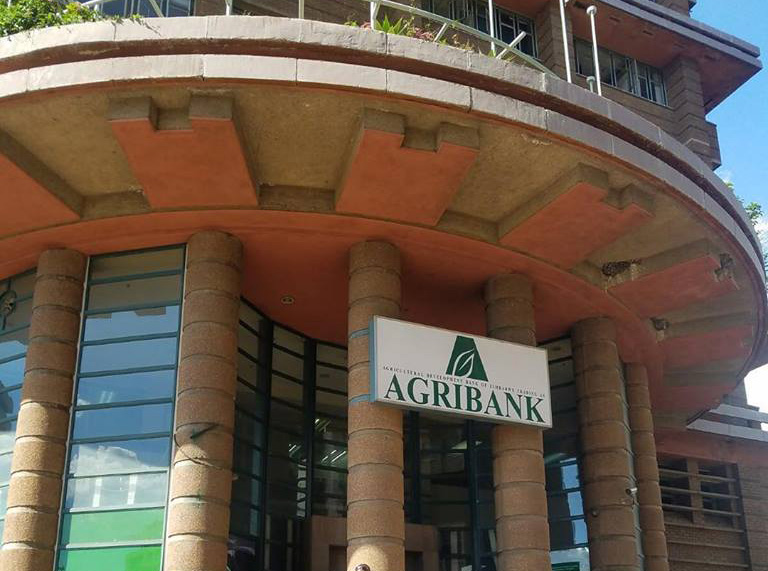 AGRIBANK says that it has recorded a surge in the use of E-based transactions channels which rose by marginal 66 percent, representing a net value of about $ 12 million monthly.

The development comes against a background where the country continues to struggle with critical cash shortages, forcing locals to resort to mobile and online transacting options.

The agro-financier’s chief executive officer Sam Malaba said that the bacnk will continue to expand its e-channels and mobile banking platforms following the surge in business growth since 2017.

“There was a surge in e-channels transactions and an estimated $15 million transactions were processed for the half year ended June 30 2018, representing about 66 percent from the same period in the prior year,” he said.

“Currently the bank’s monthly transactional volumes average 615,000 on the mobile banking platform with average monthly values of about $12 million monthly,” he said.

Malaba noted that as a result, the bank has proactively invested in robust ancillary systems and infrastructure to ensure that it supports growth from the self-service transactions.

The cumulative number of the bank’s mobile subscribers is an estimated 200,000.

“The bank has deployed 5,000 point of sale machines to merchants and agencies being driven by a strategy to invest in more point of sale terminals in order to provide convenience to customers and at the same grow the non- funded income,” said Malaba.