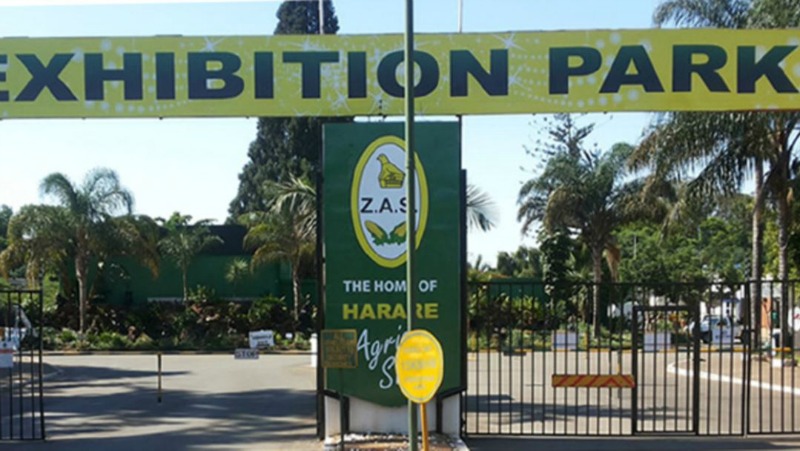 The Harare Agricultural Show this year had a record space uptake of 86 000 square metres, the highest in the 108 year old history of the show.

This was revealed by the Zimbabwe Agricultural Society CEO, Anxious Masuku during the launch of a booklet and DVD titled Livestock Revitalisation Programme at the Harare Agricultural Show Thursday.

“It is indeed a record show in terms of exhibitions with the highest space uptake of 86 000 square metres. The next biggest is only 45 000 at the International Trade Fair in Bulawayo and I would like to thank you for this support,” Masuku said.

Turning to the launch of the booklet, Masuku said the livestock revitalisation programme, where ZAS works with some farmers who exhibit at the show every year, was a cost effective way of ploughing back to the communities through replenishing cattle herds in communal areas.

“We came up with a project called “Shared Value Project” whose intention is to have 30 000 improved cattle. ZAS found farmers willing to have their bulls used to provide semen and aim to have 11 000 bulls and heifers in communities based on the genetics that are already in those communities. We need to make livestock a business for communal farmers,” he said.