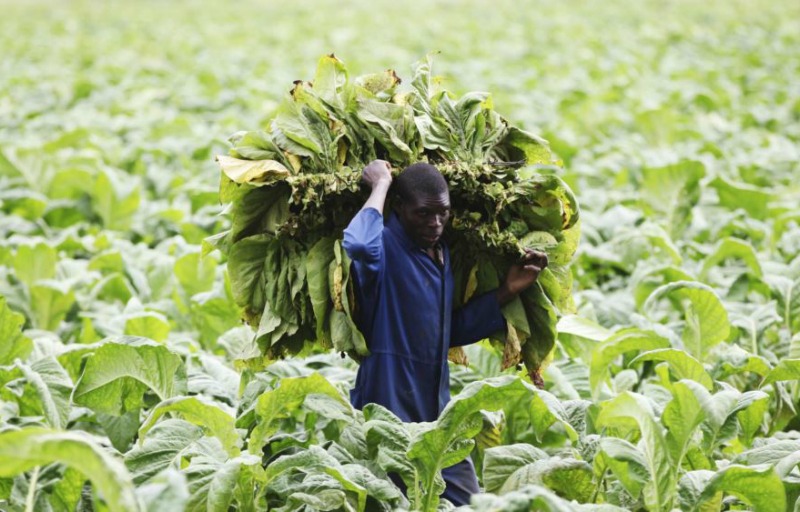 ZIMBABWE’S agriculture industry has awarded its employees a 15 percent salary increase to cushion them from current economic hardships,

In a notice published in the government gazette under Statutory Instrument 21 of 2019, the latest collective bargaining agreement gives effect to a 15 percent wage increase with effect from November 1 2018.

However, General Agriculture and Plantation Workers Union of Zimbabwe acting secretary general, Golden Sibanda said that while the spirit was welcome, it was still unfortunate that the continued price instability and inflation have since eroded the new wages.

“The 15 percent percentage increment is the highest to be effected in our sector in recent years, but unfortunately, inflationary pressures have since eroded these new wage structures way before the workers have started enjoying it,” he said.

According to recent Consumer Council of Zimbabwe calculations, an average family of six people now requires around RTGS$ 800 per month for basic household requirements at a time the country’s inflation stood at 57 percent.

“Given the circumstances, we have no choice as workers except to bring employers back to the table as a matter of urgency. You will agree with me that agriculture workers contribute a lot, hence the need to reward them,” Magwaza said.

He said he has since written to the sector’s employers seeking a second increment package and a cut across cost of living adjustment allowance.

The agricultural industry is the mainstay of the country’s economy.

At its peak, it provided 45 percent of the country’s exports, 60 percent of all raw materials used by Zimbabwean industry and employment for 70 percent.