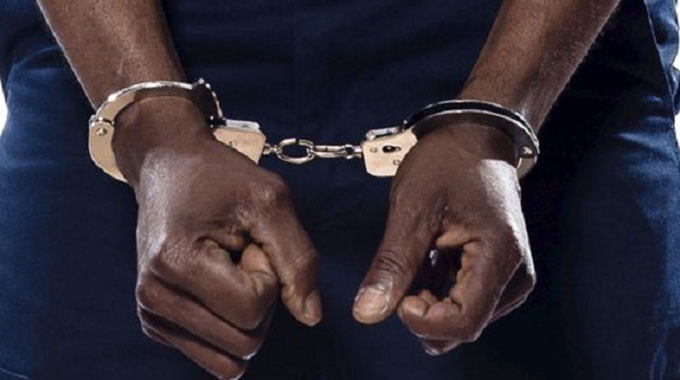 AN Agricultural Extension Services (Agritex) officer in Nkayi has been arrested for allegedly demanding money from villagers purportedly to facilitate transportation of fertilizer to the area.

Police confirmed the arrest of 53-year-old Bukuhulu Mlotswa for criminal abuse of office.

“The ZRP confirms the arrest of an AGRITEX officer Bukuhulu Mlotswa (52) for criminal abuse of office on March 19, 2022 at Ward 6 Nkayi,” police said.

“The suspect allegedly collected some money from the community as payment for transporting 300 bags fertilizer to the ward yet the GMB (Grain Marketing Board) truck which was used was not supposed to be considered for any transport fee.”