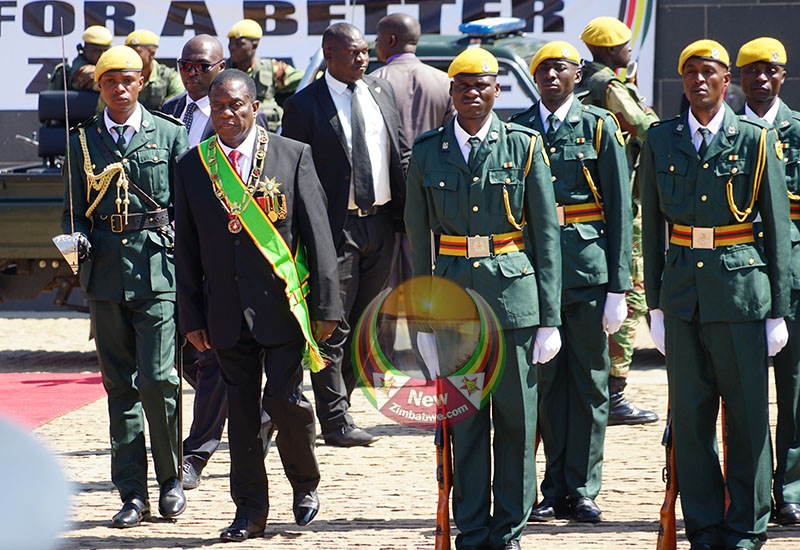 In a statement, AI deputy director for Southern Africa Muleya Mwanawanda said Mnangagwa’s administration, since taking charge following the removal of Mugabe and the subsequent general elections last year, has been marred by a systematic and brutal crackdown on human rights and a decline in socio-economic conditions.

Mnangagwa, according to AI, has shown utter disregard and contempt for basic freedoms.

“In his first year in office, President Mnangagwa’s government has demonstrated little observance of human rights and adherence to the rule of law, continuing the trend that we saw under Robert Mugabe,” said Mwananyanda.

AI said as he enters his second year in office, the Zanu PF leader has a chance to redeem himself.

“As he enters his second year in office, the president has the opportunity to start on a fresh slate by immediately taking steps to ensure that his government ends the escalating attacks on human rights and impunity for human rights violations.

“What we have witnessed in Zimbabwe since President Emmerson Mnangagwa took power is a ruthless attack on human rights, with the rights to freedom of expression, peaceful assembly and association increasingly restricted and criminalised,” said the group.

Mwanawanda added: “Violent suppression of protests and a witch-hunt against anyone who dared challenge his government.

“The socio-economic conditions of many Zimbabweans have declined over the past year, as the weak economy has seen fuel prices skyrocket and high inflation push the prices of basic commodities such as bread through the roof as well as eroding people’s salaries.”

Amnesty International said it has documented at least 15 killings by police when nationwide protests erupted mid-January this year and last week, 128 protesters were reportedly arrested with 400 having been convicted in the disturbances that rocked the country early this year.

Some of the activists and human rights defenders were arrested at Robert Mugabe International Airport in May as they returned from a capacity-building workshop on non-violent protest tactics in the Maldives.

AI urged President Mnangagwa to build a Zimbabwe that has a culture of respect for the human rights of everyone.