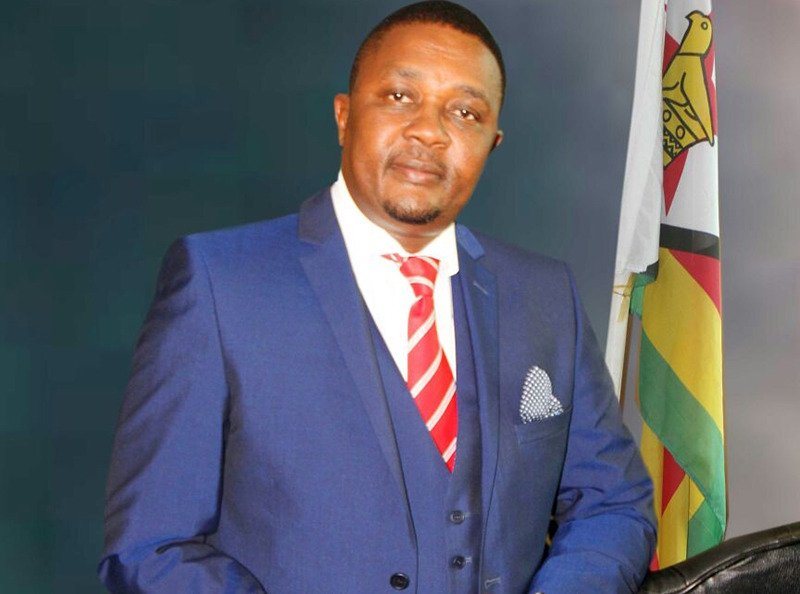 EMBATTLED former foreign affairs minister, Walter Mzembi, currently hospitalised for what is said to be colon cancer, is now in a “very bad state” and was going through chemotherapy at a hospital in South Africa.

His lawyer, Job Sikhala revealed the details before Harare magistrate Hosea Mujaya on Thursday saying the situation is now dire.

“Your Worship, the accused is not in wilful default. As indicated by the state in other records, he is currently in hospital in South Africa,” Sikhala said of the ex-minister who is being sought to answer for fraud charges.

“He was diagnosed with colon cancer in June this year and has been on treatment since then.

“His current status is sorrowful. Cancer is known to be a devastating disease and the accused is now on chemotherapy…through to January this year.”

Sikhala then successfully applied for an administrative arrest warrant.

He however told court that he has not been furnished with state papers in order to prepare for his client’s trial.

Prosecuting, Zivanai Macharaga said, “The papers will be consolidated on December 4 this year before parties map the way forward.

“Since the accused has several cases pending, the arrangement was that all cases will be consolidated.”

This became his fifth warrant of arrest since May this year.

Mzembi is accused of stealing $1, 6 million in donations from Mbada Diamonds in 2013. The money was meant for United Nations World Tourism Organisation (UNWTO) conference hosted by Zimbabwe during the same year.

On this charge, he appears together with Tourism and Hospitality ministry consultant Aaron Dzingira Mushoriwa (62) and the ex-permanent secretary Margret Sangarwe (59).

According to the state, Mzembi donated 16 television sets worth $800 000 to the churches without approval of the cabinet.

Mzembi allegedly committed the offence in 2010 when he was Tourism and Hospitality minister.

Court heard that in a bid to introduce Fan Parks for the 2010 World Cup, the ministry pushed for a motion to acquire LED Public Viewing Area (PVA) screens.

His ministry applied and obtained funds from treasury to purchase 40 LED PVA screens.

It is alleged $2 million was deposited into Shangai Linso Digital Technology company China bank account as payment for the televisions.

Mzembi then allegedly abused his duty by disposing 16 television screens to some churches without authority from treasury.