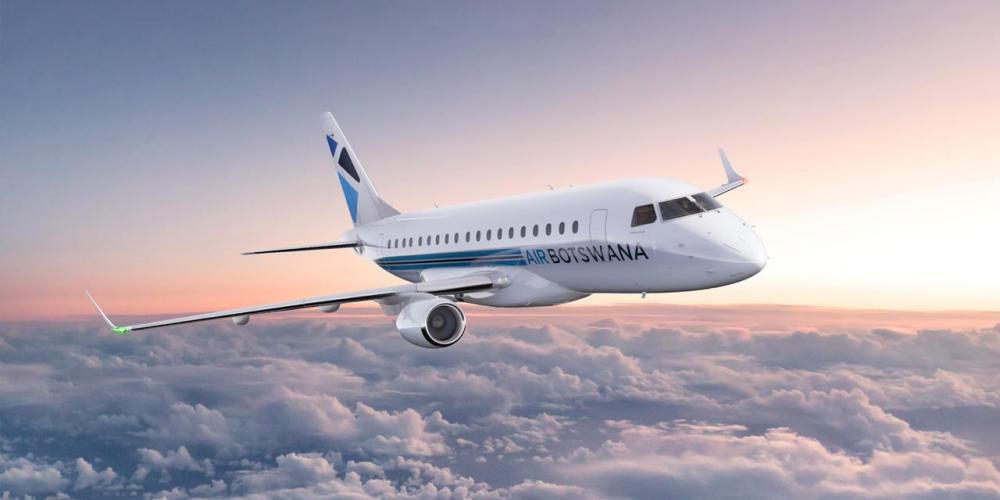 AIR Botswana is set to resume direct flights to Harare, among other regional destinations, with effect from May 6 2022.

In a statement, the airliner also announced plans to commence flights to Cape Town and Lusaka.

“Air Botswana is pleased to announce the re-commencement of flights between Gaborone, Harare, Lusaka from May 6 2022. Customers will enjoy two weekly direct flights on Fridays and Sundays during this initial phase. Frequencies will be increased to three times weekly as demand builds up,” said the airliner.

The entity expressed pleasure about the development which it described as a symbol that travel demand is gradually increasing after the global paralysis brought about the Covid19 pandemic amid optimism that the desire to travel will be even stronger prompting the airliner to position itself to tackle demand.

The airliner will deploy its Embraer 170 Jet to service this route and some of its regional routes including Gaborone – Cape Town.

The timing of the flights will also allow connections between Lusaka and Harare and Cape Town reducing flying hours for customers.

Furthermore, the jet adds to customer convenience due to its speed, comfort and better catering opportunities.

“The airline extends its gratitude to its valued customers for the unwavering support and continued loyalty demonstrated as we continue,” Air Botswana added.