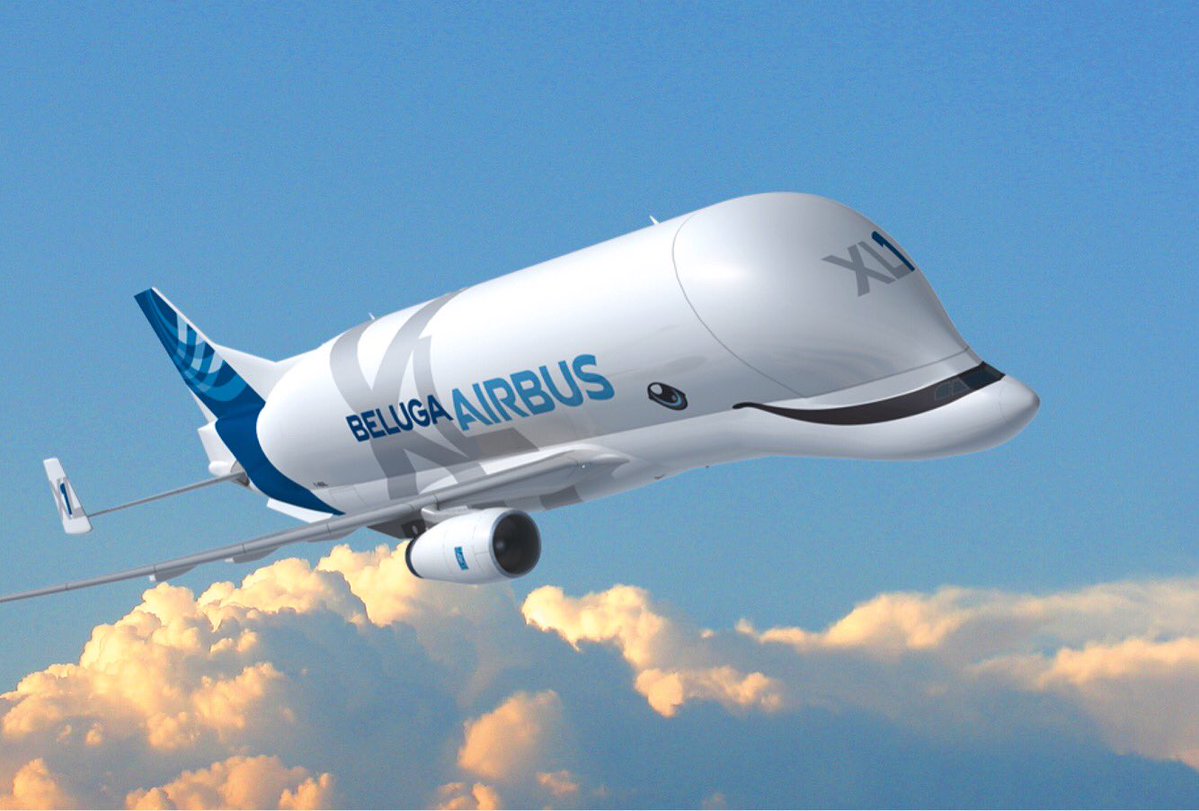 The newspaper said the US Department of Justice opened a probe for “improper practices” at the end of 2017 and informed Airbus it was under investigation at the end of the summer.

In a statement, the company said it was cooperating with US authorities.

The inquiry stems from Airbus’s disclosure in early 2016 that it had neglected to inform authorities about payments to middlemen in securing several contracts, in particular in Asia.

It was cooperating with France’s Financial Prosecutor’s Office (PNF), which also launched an inquiry into the deals.

Airbus had already warned in October 2017 that the investigations could have a “material impact” on its earnings.

If the Justice Department’s inquiry leads to a court ruling against Airbus, it could be excluded from bidding on international contracts for five years, Le Monde said.