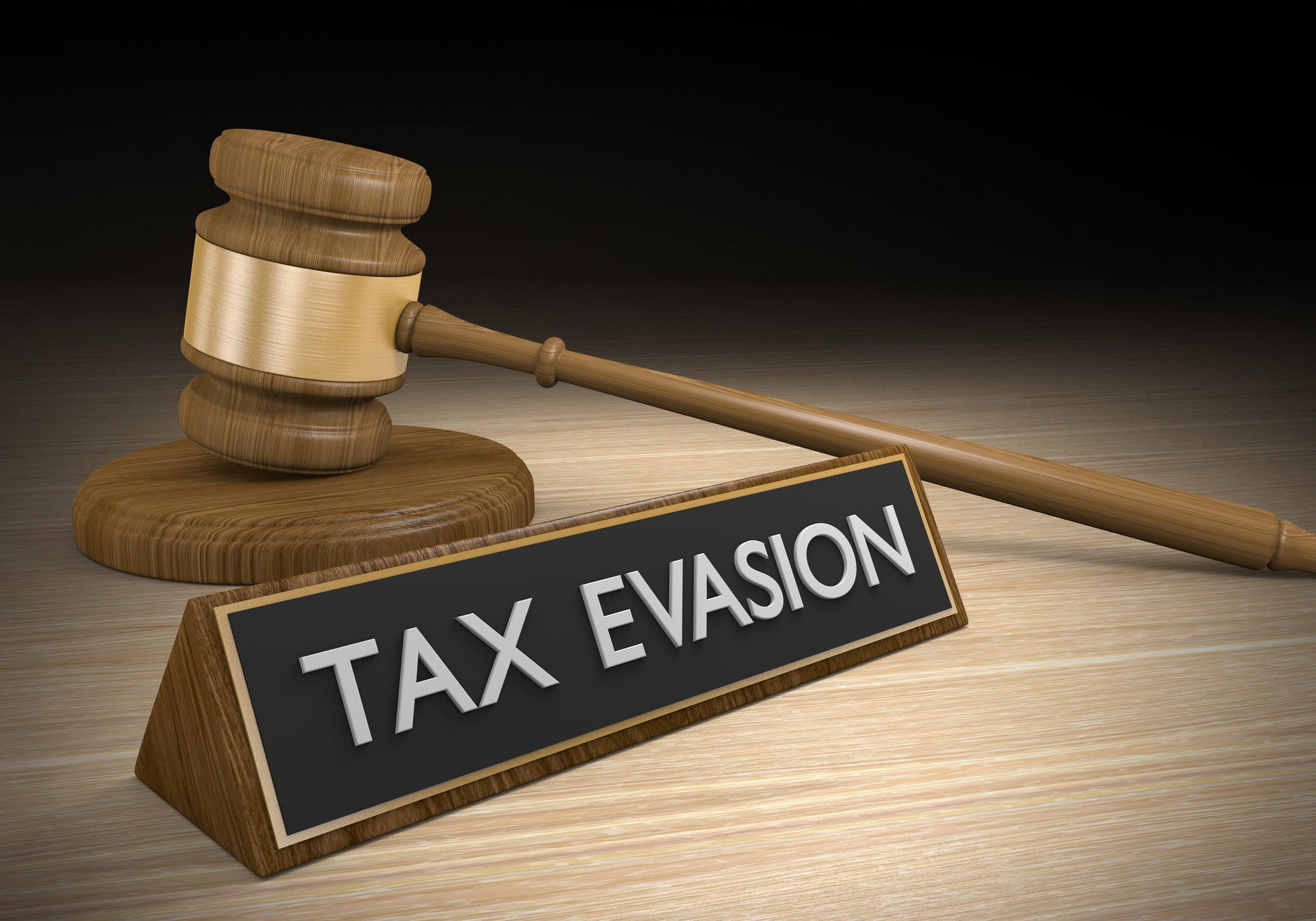 (Muzuzu, Malawi)….Wherever you go in Malawi – whether it is in the cities, towns or the countryside – Airtel Malawi is part of the landscape, and just about everyone knows about it in this Southern African country of 18 million people.

In 2018, Milward Brown, a global leader in brand strategy consultancy, advertising development and brand equity research, passed Airtel as the ‘most popular brand’ in Malawi.

This is easy to understand; because wherever you go, the red and white corporate adverts of the service provider are so loud and imposing as Airtel Malawi boasts the largest footprint in Malawi.

But that could be as far as the glow and ring go, as revealed by investigations conducted by the Centre for Investigative Journalism Malawi (CIJM) in collaboration with Information for Development Trust (IDT), a Zimbabwean non-profit organisation promoting local and cross-border media coverage of corruption and bad governance.

In February 2020, Airtel Africa announced that the initial public offering (IPO) of its Malawian subsidiary raised around $37.5 million.

In essence, IPOs entail private corporations offering shares to the public under a new stock issuance whereby the new publicly owned company adheres to laid down securities and exchange regulations.

The IPO, therefore, becomes an exit strategy for private shareholders and early investors who usually realise capital out of the sale of their shares and give room to the expansion of the company.

The listing on the Malawi Stock Exchange enabled Airtel Malawi to comply with the country’s Communications Act of 2016, which required the firm to have at least 20 percent local shareholding.

A few months prior to the much-hyped initial public offering (IPO) in 2019, Airtel Malawi’s accounts show ‘questionable’ transactions to its parent company in the Netherlands, Bharti Airtel Malawi Holdings BV, Kenya based Airtel Africa and also to a sister entity called Malawi Towers.

Bharti is a sprawling trans-border business empire spanning Europe, the USA, Africa and the Asian economy.

In Africa, besides Malawi, its mainly mobile communication and money services subsidiaries operate in at least 15 countries.

At least five of the Bharti subsidiaries are resident in Mauritius, which, even though it falls outside the top 10 global tax havens, is considered one of the most favourite destinations for tax evaders and money launderers.

So, no surprise that financials of Airtel Malawi that Deloitte Chartered Accountants audited for 2018 (https://www.airtel.in/about-bharti/equity/results) have come under scrutiny and, in the process, raised strong suspicions of systematic tax evasion.

These transactions include: dividend payments, debt cancellation, related-party debt and payment of management fees to related parties in the Netherlands and Kenya.

Taxation treaties Malawi has signed with other countries over the last 50 years are costing the country billions of kwacha since they have opened up opportunities for multinational corporations to reduce their tax liability through tax avoidance.

For instance, Airtel Malawi paid a dividend of US$22 million to its parent company registered in the Netherlands. This same amount is also reflected as dividend income from Airtel Malawi.

The Airtel Malawi public relations manager, Norah Chavula, insisted that there was no wrong-doing on the part of her company, when engaged for a comment.

She ducked repeated questions sent through Whatsapp and email relating to the questionable US$22 million and other shady payments to the parent company despite promising to give a comprehensive comment.

In 2014 Airtel Malawi sold its telecommunication towers to Malawi Towers.

The audited accounts show that showed that both companies owed each other money for, curiously, the use of the towers by both parties.

In 2018, however, both these debts were written off.

Malawi Towers’ debt to Airtel Malawi was much larger than the other way round, so, as a result, this left the former’s balance sheet much stronger.

The devil lies not in the loss or gain to either company, though, but the fact that, at the end of the day, both companies effectively hid their tax liabilities.

The accounts show that Airtel Malawi made a net profit of $26,000 and attributes this to the waiver of a loan.

However, the company’s 2019 financial results show that the company made “net foreign exchange gains” of $26,000. Mysteriously, this is the same amount Airtel Malawi also lost from the purported loan waiver.

The parent company’s accounts show that it borrowed this money from elsewhere in the Airtel group and charged a mark-up on a loan to Airtel Malawi.

But at the end of 2018, the Dutch company only had $7 million of reserves.

Speaking on condition of anonymity, a local financial expert said it appeared that the Dutch holding company received a big dividend from Airtel Malawi in 2018 and lent some of that money back to Malawi Towers in 2019, making $1.39 million in interest on it.

“The problem here is that the interest paid to the Netherlands may be deductible against tax in Malawi, so, basically Bharti Airtel gets a tax benefit for lending its own cash to its own subsidiary,” the expert said.

Malawi Towers paid interest to its Dutch parent company at a rate of three-month London Interbank Offered Rate (LIBOR) plus 450 basis points, translating to up to 7 per cent.

But Airtel Malawi is borrowing from the Bank of America at LIBOR plus 105 basis points, which was 3-4 per cent in 2019, according to Airtel Malawi’s financial statements.

“The cost of this debt is much lower when compared to the local market rate, hence Airtel Malawi is paying significantly more corporate income tax than if it were paying interest on local borrowings,” the company said.

The financials also show that the company paid some US$3.3 million in 2019, as management fees to related parties in the Netherlands.

“The management fee is paid to the parent company and headquarters in Kenya and the Netherlands for their efforts in designing and execution of the local strategy. The Airtel group is fully compliant with all transfer pricing requirements in every jurisdiction where it operates,” Chavula said in email response.

However, Chavula ignored queries to explain what management services were offered to Airtel Malawi, fuelling suspicion that either none were offered or, if any were given, they did not tally with amount.

Paradoxically, in October 2020, MRA partnered with one of Airtel Malawi’s local subsidiary—Airtel Money—in a move it said would create more avenues for the payment of tax through the latter’s virtual platform.

Double taxation agreements, such as the ones between Malawi and the Netherlands, can contain provisions that are harmful to domestic resource mobilisation and can be used to facilitate illicit financial outflows, a 2016 ActionAid Malawi report indicated.

The treaty between Malawi and the Netherlands allows for very low taxing rights of dividend payments—only 5 percent in most cases—while also giving limited rights to tax capital gains on shares.

This is one of the tax haven indicators listed by Tax Justice Network to which ActionAid is a member.

The report, “Malawi’s Tax Treaties: From independence to the year 2015”,  revealed that around $27 million in taxes was lost as former Australian mining company, Paladin, shipped out money from Malawi to Australia via the Netherlands by taking advantage of the tax treaty that exempts interests and management fees from tax.