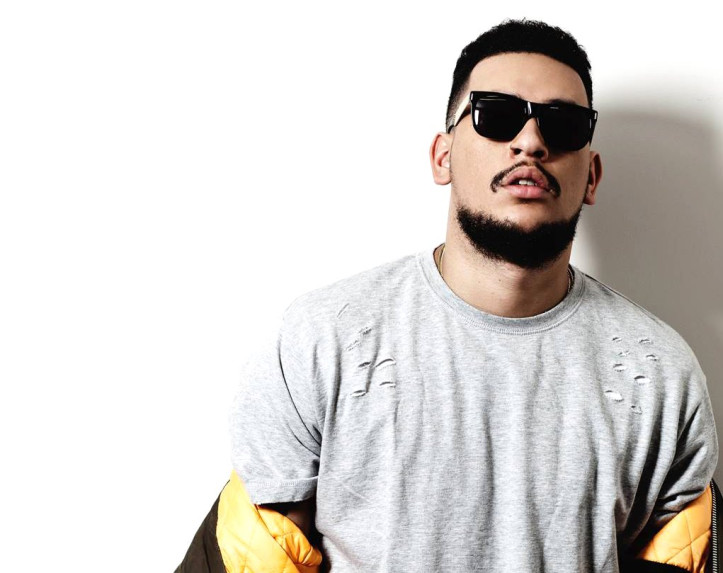 SOUTH AFRICAN rapper AKA called the African Union (AU) a joke amid the ongoing End SARS protests in Nigeria. SARS is the controversial Special Anti-Robbery Squad.

The “Energy” hitmaker has been one of many local and international celebrities including Cardi B and Wizkid who have spoken out about police brutality in that country.

On Wednesday he posted: How can a government have no regard for the life of its citizens?

“How can people shoot to KILL there (sic) own countrymen and women? This is insane. We are living in an insane time in human history. #EndSARS Sending LOVE & STRENGTH to NAIJA.“

Following this, AKA took aim at the AU, calling the continental body a “joke “and also taking a shot at President Cyril Ramaphosa who is the current chairperson.

AKA also said that African leaders don’t hold each other accountable when there is civil unrest in their countries.

He said 60% of Africa’s population is 25 and younger while the average age of the 10 oldest leaders is 78, and the “real reason they don’t give a s*** about our futures is because they won’t be around to see it”.

Nigeria is currently in its second week of nationwide protests against police brutality.

The protests started after a video circulated last week that reportedly showed members of the Special Anti-Robbery Squad, “SARS”, shooting a man and driving off.

The squad is a controversial unit of the Nigerian police force, which human rights groups have blamed for widespread abuses, including torture and killings.

Young people in Nigeria have led the protests, saying they bear the brunt of police brutality.