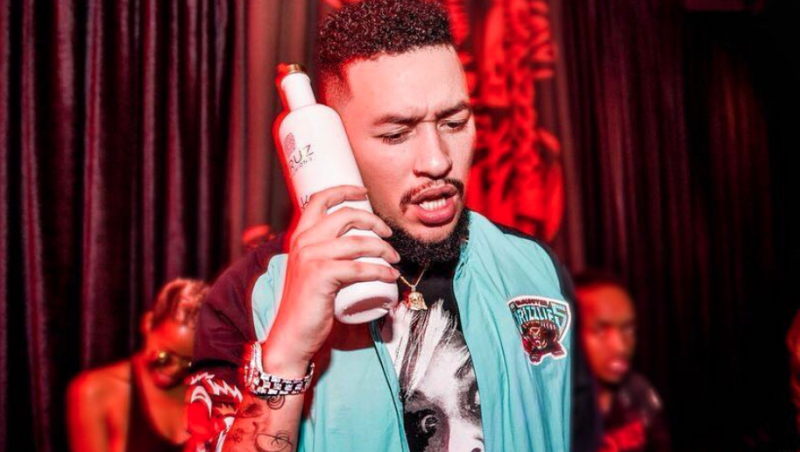 Musician AKA
Spread This News

POPULAR South African superstar rapper, AKA, has temporarily stepped back from his role as brand ambassador of Cruz Vodka to deal with ‘personal matters’.

This comes after videos surfaced online of him allegedly assaulting his late fiancée, Anele ‘Nellie’ Tembe, attracting a lot of backlash in the process.

In a statement, AKA, real name Kiernan Forbes, said the clips had been taken out of context and he would share his side of the story at a later time.

In one of the videos that have since gone viral, AKA is seen breaking through a door to get to Anele who was reportedly ‘hiding’.

“Beyond dealing with the loss of Anele, the love of my life, I am also having to deal with snippets taken out of context of our relationship that found their way to social media.

“In time, I will share my side of the story in a sincere and honest manner, which will afford the greatest of respect to the relationship I shared with Anele and both our families.

“I am not perfect, she was not without her flaws, but I am not what events of the last few days have painted me to be,” reads part of the statement.

The SupaMega, as AKA, is affectionately known added that his hiatus from his business was in memory of Anele.

He recently took a social media break, withdrew from a Joburg day event he was billed to headline and other public appearances.

Anele fell to her death from an upper floor at Cape Town’s Pepperclub hotel on the 11th of May. The circumstances surrounding her death have remained unclear with police investigations still underway.

Added AKA, “Having had time to reflect on the past few days, I have engaged with my business partners and I feel that it is best that I temporarily step back from my duties with Cruz Vodka as I need this time to focus on the way forward and deal with my personal matters.

“I have done this for the sake of Anele’s memory which will forever be entrenched in my heart, our families and my fans.

“I am grateful to my business partners at Cruz Vodka for all their support and understanding of this decision to give me time.”

In 2016, the rapper got into an exclusive multi-million partnership with Cruz Vodka.

Apart from being the company’s ambassador, he was awarded a royalty cut for each bottle sold in Africa and created with them limited editions of the beverage.