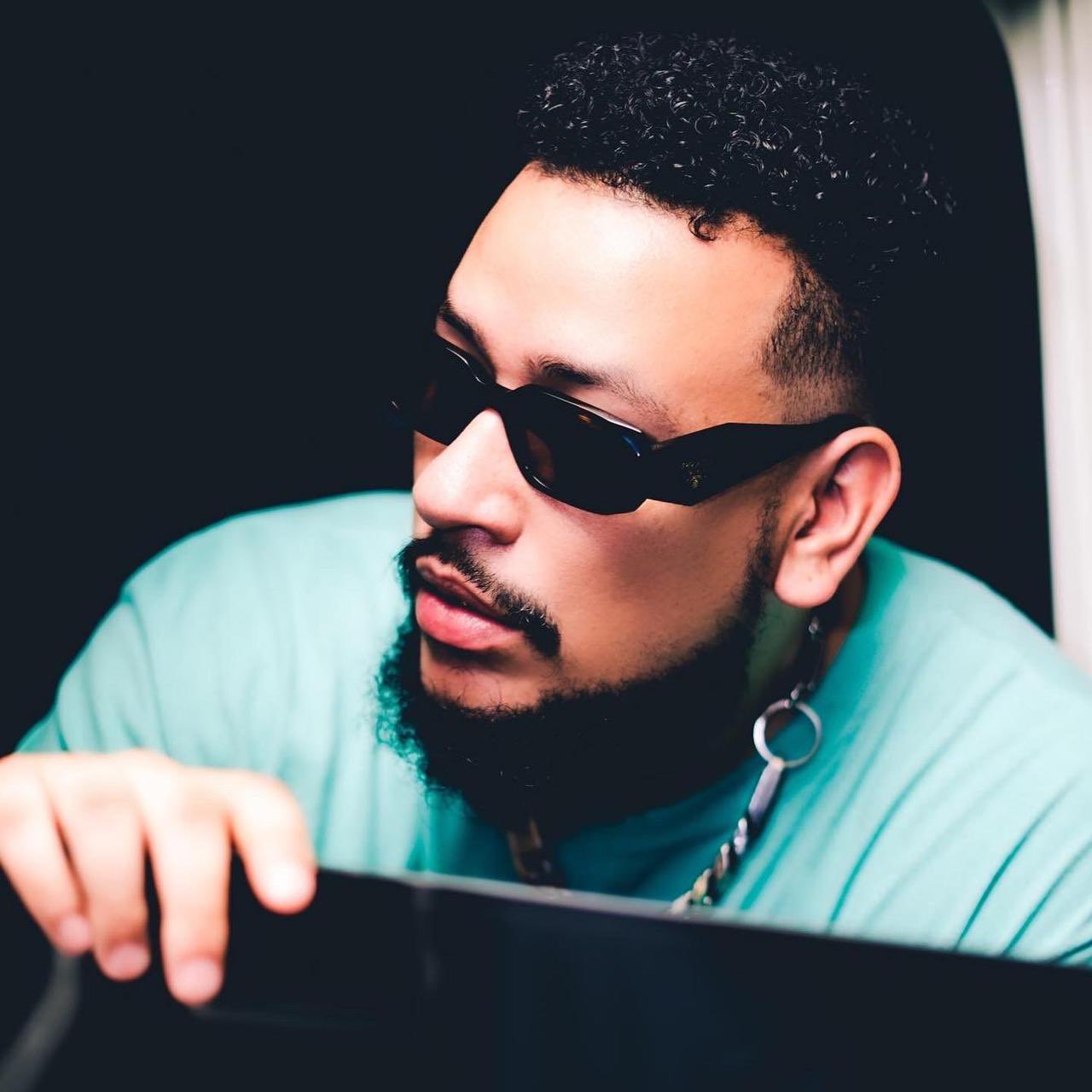 SOUTH AFRICAN rapper AKA born Kiernan Forbes has won his legal battle against Makhuducom Media over the ownership of “The Braai Show” produced for SABC1.

This comes after Makhuducom withheld his share of the show’s proceedings as agreed in their partnership when SABC1 renewed it for a second season.

AKA who had hosted The Braai Show’s first season had stepped back citing ‘personal reasons’ following the death of his fianceè Anele Tembe.

Cassper Nyovest was roped in as the show’s new host with AKA on board but the latter was cut out of his 50% entitlement as joint owner which includes  proceeds from the channel and sponsorships.

AKA last year dragged Makhudocom Media to the Arbitration Foundation of Southern Africa (AFSA) over breach of the partnership agreement.

In a social media post AKA revealed that Makhuducom Media had been found in breach of contract.

He shared the court papers with the caption: “Special thanks to Molai Attorneys & my counsel, Adv. Tshidiso Ramogale … & thank you to the Megacy as always. Let this serve as a warning to ANYBODY in the entertainment industry, individual, production company or broadcaster, who seeks to steal our ideas. Get those coins ready.”

In another post the star rapper said all contracts signed during the second of The Braai Show will be audited.

He wrote: “Every single entity, being a person, broadcaster, production house and those who benefitted through incidental/free exposure, I am coming for my coins. Every single contract of this past season, will be audited.”

Part of the court papers read: “The defendant is forthwith interdicted from breaching the partnership agreement between the parties.

“The claimant is entitled to benefit equally with the defendant with respect to proven profits realised in the exploitation of the jointly-owned copyright.”