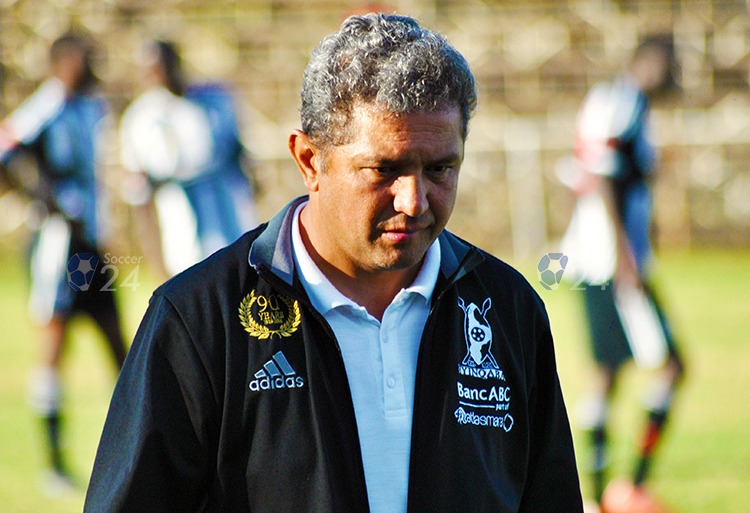 DUTCH coach Erol Akbay could be set for a sensational return to Bulawayo giants Highlanders after parting ways with fellow Premier Soccer League side Ngezi Platinum Stars by “mutual consent” on Tuesday.

Akbay joined Ngezi Platinum Stars in January this year, replacing Tonderai Ndiraya who had been fired by the Mhondoro-based club towards the end of last season.

Ngezi confirmed that they have parted ways with Akbay while his assistant, Tendai Chikuni has also departed the club.

“Ngezi Platinum Stars F.C wishes to announce the departure of head coach Erol Akbay and his assistant Tendai Chikuni from the club with immediate effect. The separation is by mutual consent,” said the club in a statement.

“The board and management of Ngezi Platinum Stars would like to thank Erol Akbay and Tendai Chikuni for their great contribution for the season to date and we wish them success for future assignments.

“Ngezi Platinum Stars remains committed to its 2020 season targets and replacements will be announced in due course,” Ngezi said.

Akbay, who had been given the target of winning the Premier Soccer League title in his debut season, leaves the club in eighth position on the log standings with 32 points, eight behind log leaders ZPC Kariba.

Their current position is a step backwards from last season when they finished second in the Premier Soccer League coming short of upstaging eventual behind champions FC Platinum, a massive achievement for a team that has only been in the league since 2016.

Madamburo surprised many when they sacked Ndiraya with five matches to go before the end the 2018 season.

Meanwhile, Akbay’s departure from Ngezi has already led to speculation that he could be set for a sensational return to Bosso where he remains very popular for leading Highlanders to their first league win over their perennial rivals DeMbare since 2006.

Akbay however also had a turbulent stay at Highlanders especially in his second season in 2017 when he had many run-ins with the club’s executive over outstanding allowances and bonuses.