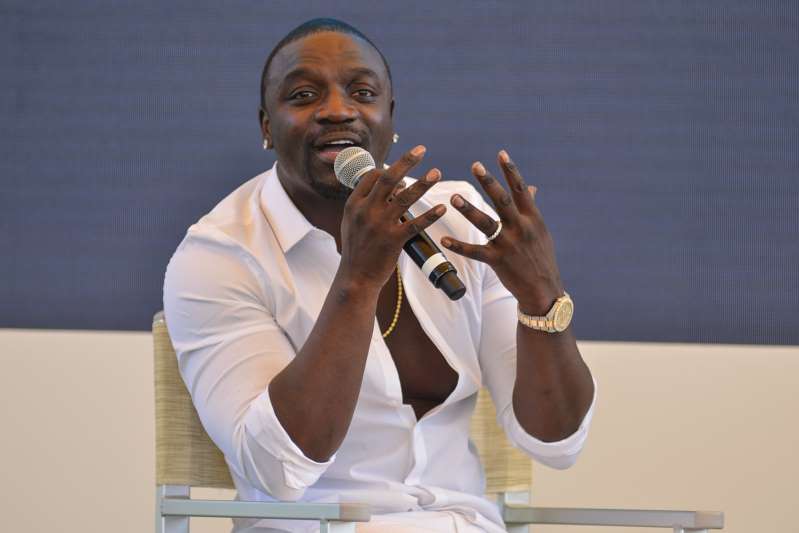 Akon is “seriously” considering running to be President of the United States.

The 45-year-old R&B star – who has recently founded his own Cryptocurrency – has revealed his plans to make a bid for the White House against current incumbent Donald Trump in 2020 but wants to “continue doing what he’s doing” in order to gain the support he needs.

In an interview with Newsweek, he said: “I’ve been thinking about running for 2020 very seriously. But I didn’t want to just do it because I feel like I want to continue doing what I’m doing and hope that builds me enough momentum [for people] to say, ‘You know what, if you run we’ll support you.'”

The ‘Smack That’ hitmaker was born in the US but grew up in Senegal and when asked how he feels about Trump’s views on immigration, he expressed his fears and stated he was “uncomfortable” with the current administration’s policies.

He said: “I feel a lot more unsafe. I feel unempowered. Honestly, I feel it’s gonna be a fight. I feel like I should be always prepared for the unexpected. I feel very uncomfortable. And I feel a lot of Americans do; even some white Americans feel that way because they’re watching backlash of his decisions. It’s not what’s happening now. Because it’s clear it’s creating a whole bunch of divide today. But I think tomorrow that impact is going to be so much more devastating.”

The ‘Lonely’ hitmaker previously revealed plans to build a “real-life Wakanda” – referencing the African nation featured in ‘Black Panther’ – in his native country of Senegal, using his online currency AKoin.