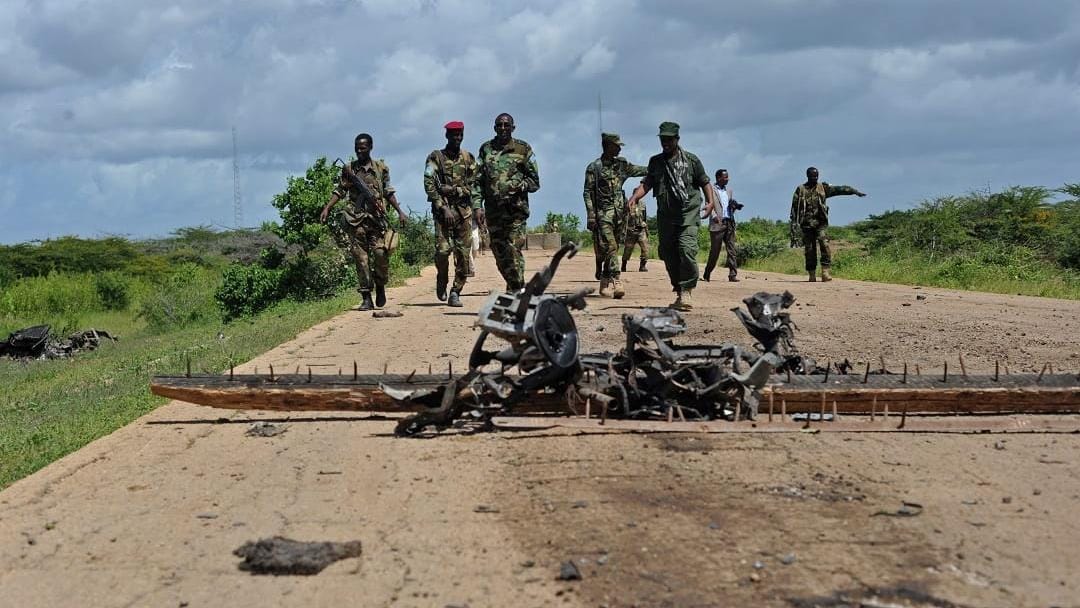 The US military says it has killed 62 fighters from the Islamist group al-Shabab in six air strikes in Somalia.

Four air strikes on Saturday killed 32 militants and a further two on Sunday killed 28, it said in a statement.

These were the deadliest air attacks in Somalia since November 2017 when the US said it had killed 100 militants.

Somalia has seen a sharp increase in the number of air strikes and casualties since President Donald Trump took office in the US in January 2017.

A tally by the Bureau of Investigative Journalism reveals that at least 400 people have been killed in air strikes since the beginning of 2017, far more than the previous 10 years combined.

The latest strikes bring to at least 40 the number carried out in Somalia so far this year, compared with 35 recorded in 2017.

The US has a huge military base in neighbouring Djibouti, from where it launches attacks on the militants.

Mr Trump gave the US military greater authority in March 2017 to attack militants in Somalia.

Traditionally, US presidents have been wary of intervening in Somalia since 18 special forces soldiers died fighting militias in the capital Mogadishu in 1993, a battle dramatised in the film Black Hawk Down.