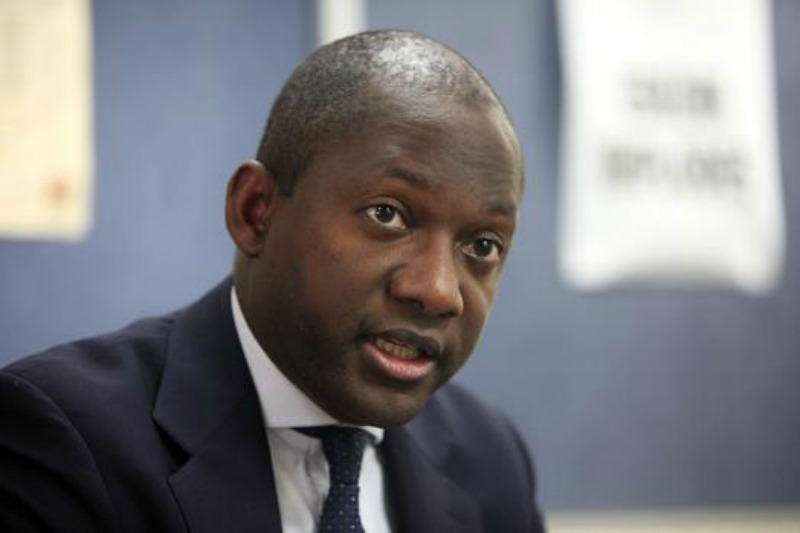 Spread This News
By IOL
JSE-listed Alexander Forbes is drumming up its emerging markets division after the acquisition of African Actuarial Consultants (AAC) in Zimbabwe and has now set its sights on growing revenues from the six markets it operates in from 3percent to 10percent, driven by organic growth and acquisitions.
This is despite losing a bigger client in Botswana after the government opted to insource its insurance requirements in 2017.
Alexander Forbes took a knock to its revenues as a result of this, but was now re-strategising and working on new revenue growth opportunities, officials said on Friday.
“We lost a client in Botswana but there are other opportunities, loss of the client was informed by a strategic move. The issue of client concentration risk is key in how we do business,” Bonga Mokoena, the acting chief executive officer for emerging markets at Alexander Forbes said in an interview in Harare Friday.
Executives from the company, including group chief executive officer, Andrew Darfoor, were in Harare after the company received regulatory clearance to acquire Zimbabwe based African Actuarial Consultants.
Darfoor said Alexander Forbes would now expand AAC into a bigger regional actuarial and insurance company.
Zimbabwe currently has only about 11 qualified actuaries based in the country and AAC intends to add two more in the next few months. But this has not deterred the South African- based company from pursuing growth in the country.
“We have taken a significant majority stake in the business (AAC). We are looking to invest in the business and support them grow. Zimbabwe is at an interesting time and we are aware there is going to be an election in six months,” Darfoor said Friday.
Zimbabwe becomes the sixth regional country that Alexander Forbes operates in as it is already in Namibia, Zambia and Kenya among others. However, most of the company’s income comes from South Africa.
The group’s ambitions to grow revenue from the emerging markets division will be underpinned by organic growth strategies as well as acquisitions.
“Collectively, our emerging markets they represent about 3percent of Alex Forbes in terms of revenue. We have an ambition to grow that to 10percent over the next five years. That means strong organic growth and we will also be open to acquisitions to support that growth,” said Darfoor.
Darfoor said Alex Forbes expected significant revenue contribution from the Zimbabwean company, which will also be restructured to tap into growth opportunities in other regional markets.
“We would be disappointed if Zimbabwe is not contributing 2 to 5 percent to the group. We also see great opportunities supporting Zimbabwean clients in terms of investments, retirements and providing financial inclusion and insurance,” he said.