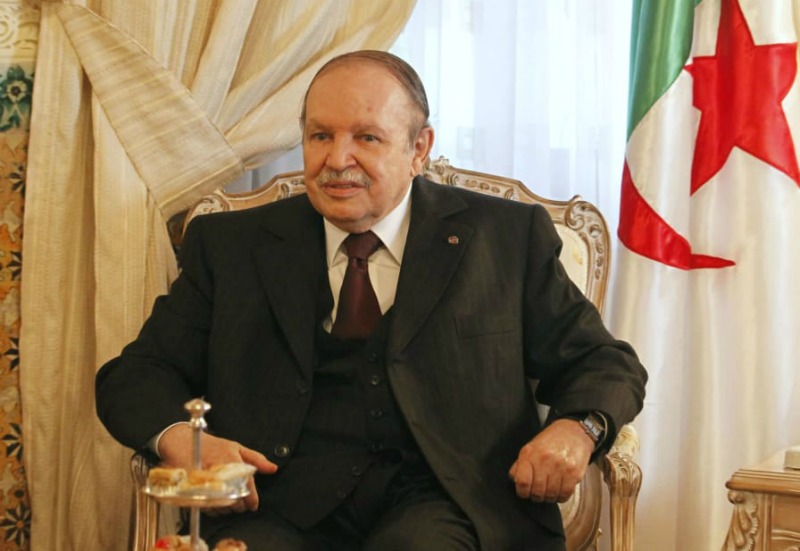 Algeria’s army chief of staff has demanded President Abdelaziz Bouteflika be declared unfit to rule after weeks of protests against him.

“We must find a way out of this crisis immediately, within the constitutional framework,” Lt Gen Ahmed Gaed Salah said in a speech on television.

The president has already agreed not to stand for a fifth term in upcoming elections, which have been delayed.

But demonstrators accuse him of a ploy to prolong his 20-year rule.

Talks have been set up to negotiate Algeria’s political future, which will be led by veteran UN diplomat Lakhdar Brahimi.

Protests began over a month ago when the 82-year-old president said he planned to stand for another term in office. But people continued to march even after he agreed not to stand, instead demanding immediate change.

Lt Gen Gaed Salah has previously said the military and the people had a united vision of the future, hinting at the armed forces’ support for the demonstrators.

What did the army chief say?

In his address broadcast by public Channel 3, the chief of staff and deputy defence minister said the constitution was “the only guarantee to preserve a stable political situation”.

He called for the use of Article 102, which allows Algeria’s Constitutional Council to declare the position of president vacant if the leader is unfit to rule.

“This solution achieves consensus and must be accepted by all,” Lt Gen Gaed Salah said to the applause of officers watching the speech.