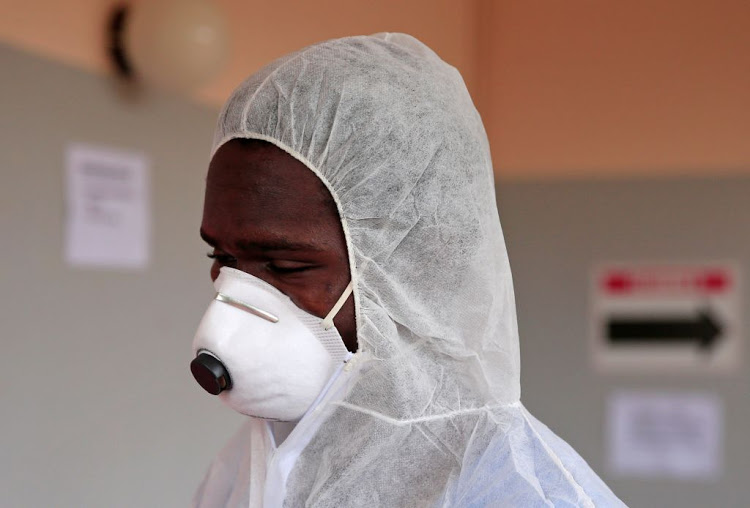 The Algerian health minister has confirmed the country’s first case of the coronavirus in an announcement on state-owned ENTV on Tuesday evening.

The minister Abdel Rahman Ben Bouzid said the patient is an Italian man who arrived in the country on 17 February, Reuters news agency reports.

The patient has been placed in isolation.

Algeria becomes the second African country with a confirmed case of coronavirus.

Egypt was the first to report a confirmed case of the disease but later announced that the patient had been declared clear of the infection and was on the way to recovery.