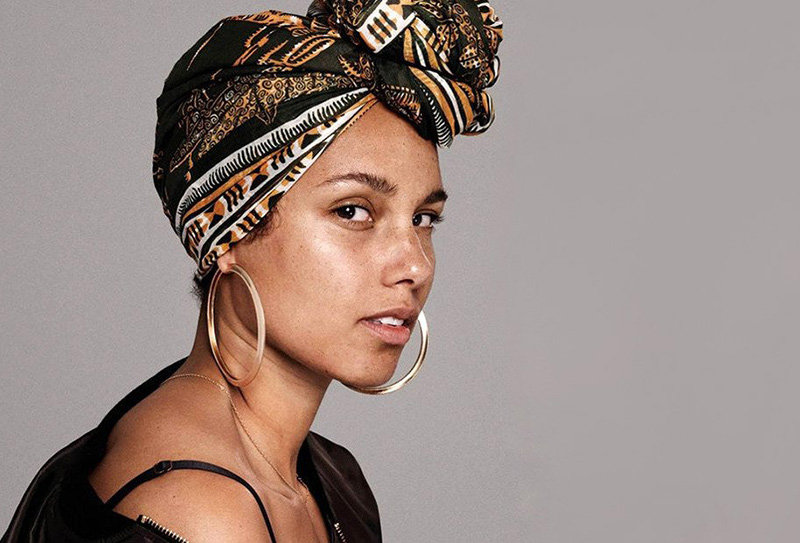 NEW YORK: Alicia Keys usually attends the Grammys, but this year she’ll be there as a host.

The Recording Academy announced Tuesday that the R&B star will host the Feb. 10 show for the first time. The Grammys will air live on CBS from the Staples Center in Los Angeles.

She says in a statement, “I’m so excited to be the master of ceremonies on the biggest night in music and celebrate the creativity, power and magic.”

She adds that she is “especially excited for all the incredible women nominated this year!”

Kendrick Lamar and Drake are the top Grammy contenders, earning eight and seven nominations apiece, respectively. Brandi Carlile is up for six awards, while Lady Gaga, Cardi B, Maren Morris and H.E.R. earned five nods each.