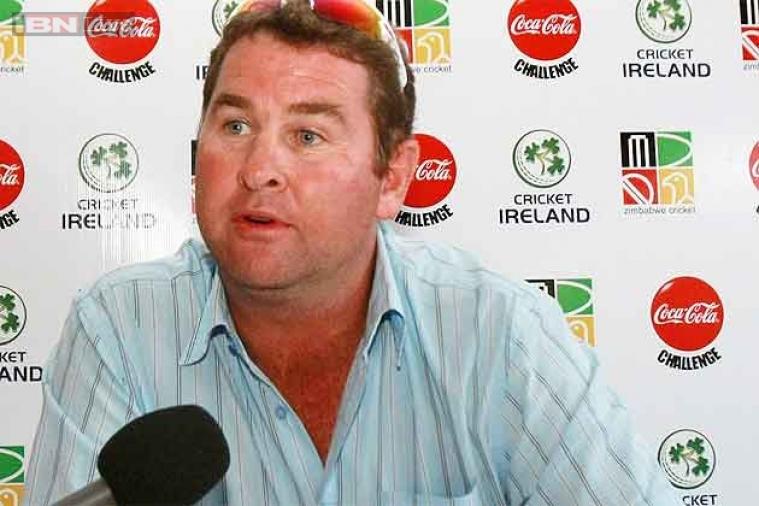 FORMER Zimbabwe national cricket team captain Alistair Campbell says he is encouraged by the future of local cricket following the intervention of the International Cricket Council (ICC) after years of funds mismanagement by previous boards.

ICC took the decision in June last year to make funds available to Zimbabwe Cricket as and when required instead of providing the two annual handouts that the rest of the cricketing nations receive.

Zimbabwe, mired in a $ 19 million debt, was at risk of suspension at the ICC Annual Conference last year unless it could provide evidence of reduced or restructured debt.

ZC, in association with the Zimbabwe Asset Management Corporation, were able to renegotiate its debt before the ICC moved to draw up a rescue package for the cricket body to enable it to find stability.

Campbell, who has been involved in the local game both as a player and administrator, said the efforts by ZC and the ICC would allow cricket to flourish in the country.

“Zimbabwe Cricket to their credit have worked with the ICC to find solutions. They (Zimbabwe Cricket) were raking up losses, had huge cash flow problems. Cricket wasn’t progressing, money was going back to pay creditors rather than into the game,” Campbell said in a wide ranging interview with the Indian newspaper Mumbai Mirror.

“Zimbabwe Cricket had to ICC for a plan, the ICC does not want to see Zimbabwe kicked out of the mainstream. (ICC chairman) Shashank Manohak Manohar, who went to Zimbabwe to watch the Qualifiers, saw first-hand the level of support, the level of infrastructure. They needed to be rescued, and have a plan put in place for their progress. And that has happened.”

Campbell added: “Zimbabwe Cricket have managed to negotiate some write-downs as far as the creditors are concerned. At the moment the outlook is positive. Money is now going where it should be going. The cricketers are getting paid on time. There is a vibrant first-class system that can only get better.”

The former Zimbabwe captain, who played 60 Tests and 188 ODIs, said the only hindrance to the local game at the moment was the national team’s infrequent international schedule in both Tests and the shorter versions of the game compared to other Test playing nations.

“The only thing lacking is more cricket and that is a problem that bedevils all lower-ranked nations. It was the case in our time too, and it has come more and more to the fore in present times,” he said.

Last year, Campbell established the Alistair Campbell High Performance Programme, who are scheduled to become the fifth franchise in the domestic cricket league this season.

ACHPP, which is the brainchild of another former Chevrons skipper Alistair Campbell, is structured along the same lines as Tatenda Taibu’s Rising Stars which, unfortunately, folded because of lack of funding.

The side which is coached by former Zimbabwe international Gary Brent will be based at the Harare Country Club.