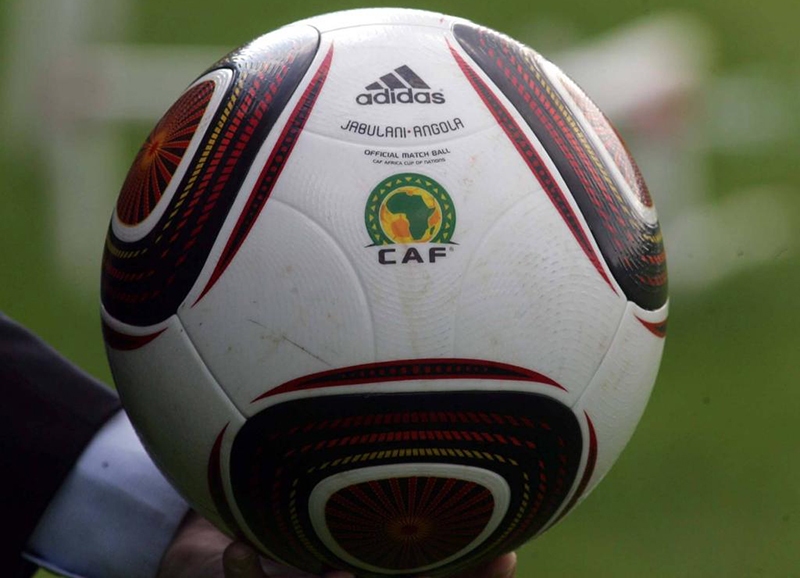 THE 2019 Castle Lager Premier Soccer League title race reaches its penultimate round this Wednesday with everything at stake for log leaders CAPS United and fellow title chasers FC Platinum while several other teams will be battling against the dreaded chop.

Makepekepe head into Wednesday’s round of fixtures leading the title race on 58 points, two ahead of the Zvishavane miners. The curtain comes down on the season this weekend.

A win for log leaders on Wednesday coupled with a failure by FC Platinum to do the same when they host Rhinos will see Makepekepe lift their second PSL title in three years with a game to spare.

Any other sequence of results will mean the Castle Lager Premiership title will be decided on the final day of the season when CAPS United host FC Platinum at the National Sports Stadium on Saturday.

Third placed Chicken Inn, who are five points behind CAPS United, also still have very slim chances of snatching the Premiership title although their destiny is no longer in their own hands.

Joey Antipas’ men will head into the last two matches hoping both CAPS and FC Platinum lose on Wednesday and then draw the final game while they win against Herentals and then on Saturday against TelOne at Barbourfields.

Heading into the penultimate round of fixtures set for this Wednesday, it appears CAPS United face the more difficult fixture against a stubborn Ngezi side.

The Green Machine are yet to beat Ngezi Platinum Stars at Baobab since the Mhondoro side was promoted in 2016 while Ngezi beat CAPS United 2-1 in the reverse fixture at the National Sports Stadium earlier this year.

Ngezi coach Rodwell Dhlakama also boast of a good record against CAPS United having beaten the Harare giants home and away this season while he was still in charge of Chapungu.

While an intriguing race for the Premiership crown is set to further unravel at the top of the log, an equally thrilling relegation fight featuring as many as six teams — Yadah, Harare City, Bulawayo Chiefs, Herentals, TelOne and Chapungu — is also expected to hog the limelight in the penultimate round of fixtures.

Three of the six clubs will join Mushowani Stars, who have already been relegated.

Yadah, who are third from bottom on the log, will be hoping to boost their survival hopes when they host Triangle at Rufaro on Tuesday, with Chapungu and Manica Diamonds battling it out.

Herentals take on Chicken Inn at the National Sports Stadium on Wednesday, the same day second from the bottom Hwange, who are on 33 points, take on 12th placed TelOne, who are on 39 points.

Harare City will be eager to collect maximum points and enhance their chances of surviving the chop when they face Dynamos at Rufaro Stadium while Bulawayo Chiefs also need to win their clash against Highlanders to boost their survival hopes.