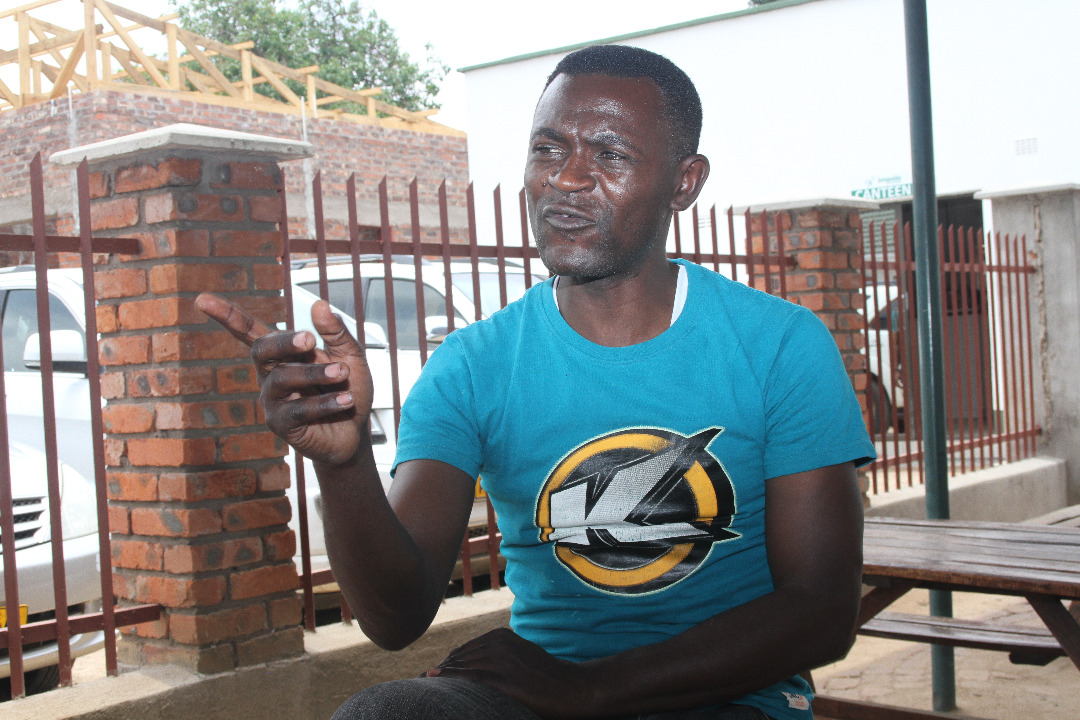 Dendera musician Allan Chimbetu has made a sensational come back with a single “Tiverengane” set to be released Friday.

The single is a precursor to the album “Urgent Matter” which will be launched live on ZBC TV and several online platforms on November 14.

Allan, brother to the famous Chimbetu siblings Saimon, Naison and Braim, said his return to the music industry is urgent hence naming the album urgent matter.

He is confident that fans will accept the album urgently as it expertise of several personalities that include producer Munya Viyali, guitarist Trust Samende and Keith Faquahason who has done the mastering.

The musician famed for his strumming rhythm guitar, said he was re-launching his career in style and could not hide his joy.

“I am happy that I will launching my album in style thanks to Fasfit Matlock that have assisted me in doing all the work on Urgent Matter. This is an album one would not want to miss because it has all what the fans might want to hear,” he said.

Chimbetu is optimistic that the album would do justice to the fans and all those who were waiting for the original dendera beats.

Listening to the single “Tiverengane” one would believe that the Chimbetu siblings have just recorded their voices send them to Allan for recording.

He ends the song by encouraging people to soldier on despite all the hardships they are facing.

Other songs that will be on the album include “Ndisina Mari”, “Sorry”, “Kombe” which is in Chewa, “Tiverengane”, “Hello”.

He is grateful to a local company Fasfit Matlock that has been assisting him since the beginning of his career re launch.

“This is a welcome idea to have a company that stands with you all the way. I am grateful that they managed to be with me on the recording of this album, launch, and everything,” he added.

The company general manager Caroline Chizemo said they were doing this as part of cooperate social responsibility.

“Allan Chimbetu is one of the greatest musicians in the country and he needs to be celebrated while he is still alive. When he told us that he needed to revive his career we found it fit to work with him and assist him in all his endeavour,” she said.

Critics have already endorsed the musician’s coming back to the music industry saying he will do his best to cater for dendera fans.