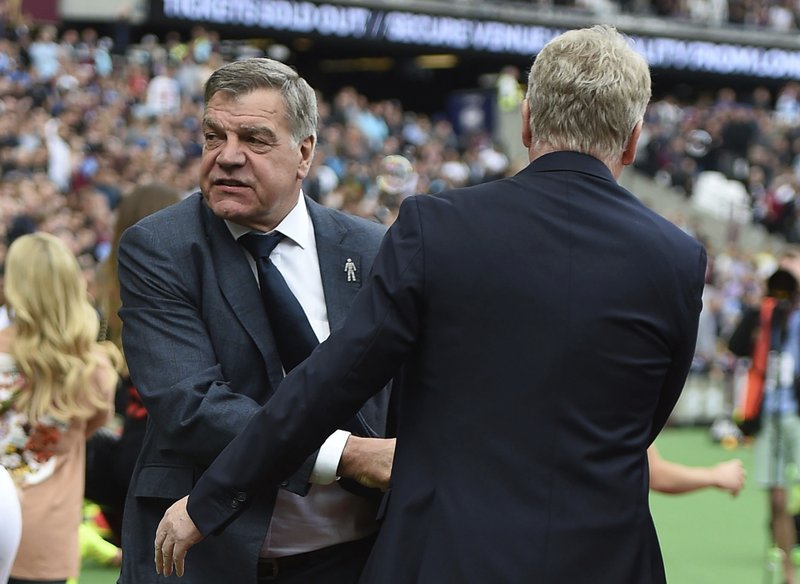 Sam Allardyce was fired as Everton manager on Wednesday after his pragmatic style of football proved unpopular with fans despite helping to keep the team in the Premier League.

Allardyce lasted seven months at Everton after signing an 18-month deal with the northwest club in late November when it was near the relegation zone. Everton finished the season in eighth place on Sunday.

But that wasn’t enough to satisfy Everton supporters who openly voiced their displeasure at the team’s often dour approach in the final games of the season.

“Sam was brought in at a challenging time last season to provide us with some stability and we are grateful to him for doing that,” said Denise Barrett-Baxendale, Everton’s newly hired chief executive. “However, we have made the decision that, as part of our longer-term plan, we will be appointing a new manager this summer and will be commencing this process immediately.”

British media reported that Marco Silva, who has managed Hull and Watford in the Premier League over the last two seasons, could take over.

Everton tried to bring Silva in from Watford before settling on Allardyce as the replacement for the fired Ronald Koeman. Watford filed a complaint to the Premier League about Everton’s conduct in approaching Silva, who eventually left Watford in January. 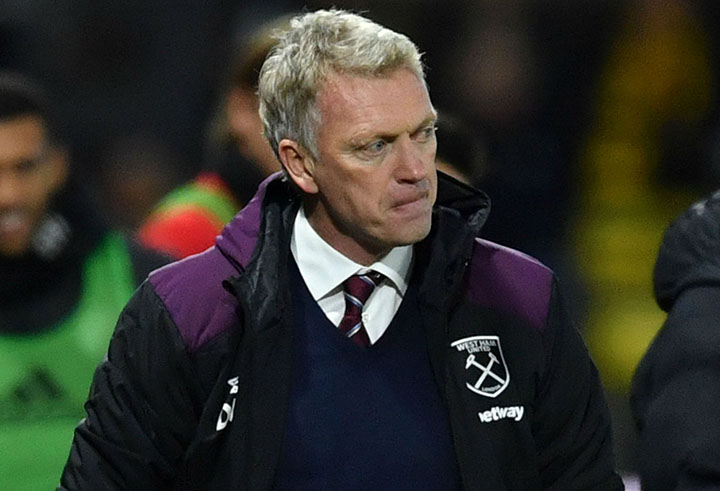 West Ham announced the departure of Moyes on Wednesday and said a new manager would be hired “within the next 10 days.”

Moyes arrived in November on a contract until the end of the season, and guided West Ham out of the relegation zone to a 13th-place finish on Sunday.

Now the club is looking for a “high-caliber figure” to “take West Ham United forward in line with our ambitions.”

“Having taken stock of the situation and reflected now the campaign is complete,” West Ham co-chairman David Sullivan said, “we feel that it is right to move in a different direction.”

Moyes has at least rebuilt a coaching reputation that was tarnished by unsuccessful spells in charge of Manchester United, Real Socieded and Sunderland since leaving Everton in 2013.

The Scottish coach restored a work ethic that had been lacking at West Ham, including getting the best out of Marko Arnautovic by reinventing him as a lone striker. He also dealt impressively with off-the-field issues that struck West Ham, particularly when supporters repeatedly ran onto the field during a home loss to Burnley.

“Throughout his time here, David has carried himself with dignity and honesty,” Sullivan said, “and we have all found him to be a pleasure to work with.”