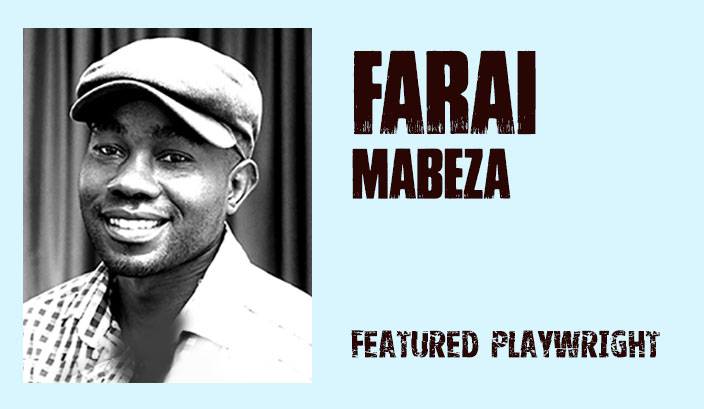 THE play ‘Am I African?’ left many in tears at the Almasi African Playwrights Conference recently as it explored the troubled relationship between black and white Africans.
Written by journalist Farai Mabeza, the play’s reading was done by a cast of seven, playing two families – one white and the other black. It showed how both races remained stuck in grievances and injustices going back generations.
Mabeza used the land question to objectify the many historical issues which have cost the two races the benefits of a harmonious co-existence. He showed how both races have sabotaged themselves through a hell-bent determination to settle old scores.
Both sides are shown to have valid reasons to justify their anger and dislike of each other in the play.
“The thing about Farai Siebert Mabeza’s play ‘Am I African’ is that both the displaced white farmer and the black rebel who took over his farm presents two value systems – native land entitlement versus purchase, utility and productivity,” said conference facilitator Alice Tuan in a Facebook post.
She added, “Ancestors worship the land, live off its natural bounty; white settlers optimize the land and maximize its value. Land as identity, each moulding their psychic definition towards country. Skin colour complicates it all.
“‘Am I African?’ is asked by the white farmer; born and raised in Africa. He wonders why someone can go to Australia and become Australian, or to America and become American! But he can’t be considered African after generations of working the land.”
In the play, the younger generation are depicted as keen to elevate relations between the two groups through interracial relationships with little success.
“Young people raised to respect their elders have also been caught up in the unproductive web of hatred and intolerance making interracial marriages nearly impossible,” Tuan added.
“The next generation is idealistic, attempting to thwart the baggage, yet tradition demands respect for elders who are tethered (and damaged) by the historical conflicts.
“How to move forward? Farai has posited this question in his play and it aligns with his country’s moment as the door has opened and the Zimbabwe citizens have a chance to sculpt a new identity moving forward.”
The play comes at a time when president Emmerson Mnangagwa just signed the National Peace and Reconciliation Act expected to heal the wounds caused by Gukurahundi.Advertisement

Almasi was founded by Zimbabwean-born Hollywood star Danai Gurira in 2011 to help develop local dramatic artists to their capacity and to ensure that a legacy of great Zimbabwean dramatic works is ushered to fruition.
Tuan is a renowned United States playwright, teacher, and performer who has a dozen works to her name.