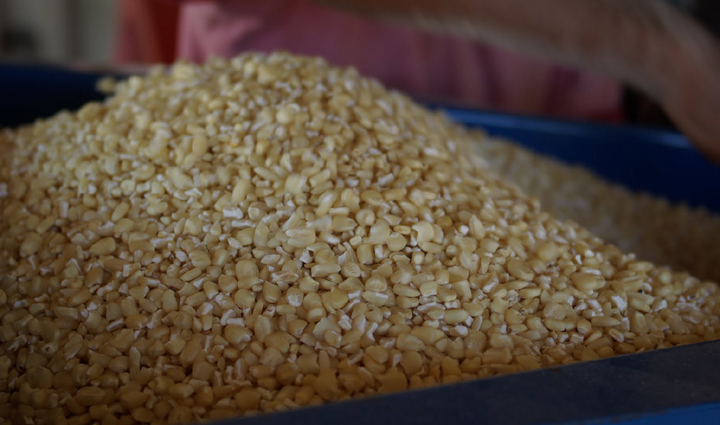 HARARE: The Agricultural Marketing Authority on Thursday launched a bid to raise $50 million in agro-bills to procure grain in a bid to offset a food deficit.
An El Nino-induced drought has hit Zimbabwe hard, and left about 4 million people in need of food aid. Finance Minister Patrick Chinamasa last week said in the Mid-Term Fiscal Review, that the country has eight months’ supply of maize.
Maize output for the 2015/2016 farming season is expected to reach 511,000 tonnes against the country’s demand of 2,2 million tonnes.
Chinamasa said state grain reserve, the Grain Marketing Board (GMB) has 273,000 tonnes of maize and the government has partnered with private sector to import the 1,7 million tonnes deficit.
“The Agricultural Marketing Authority intends to issue AMA Bills of up to $50, 000, 000 to finance the purchase of grain through the Grain Marketing Board,” said the Agricultural Marketing Authority in a statement on Thursday.
The bills, which are being raised via CBZ Bank, have a tenor of 360 days at an interest rate of 8,5 percent per annum.
Zimbabwe’s government, which is struggling for cash, has resorted to issuing debt to for some key expenditure.
In January, CBZ floated another $50 million grain bill issue, which the government managed to pay off in cash upon maturity at the end of June.Advertisement