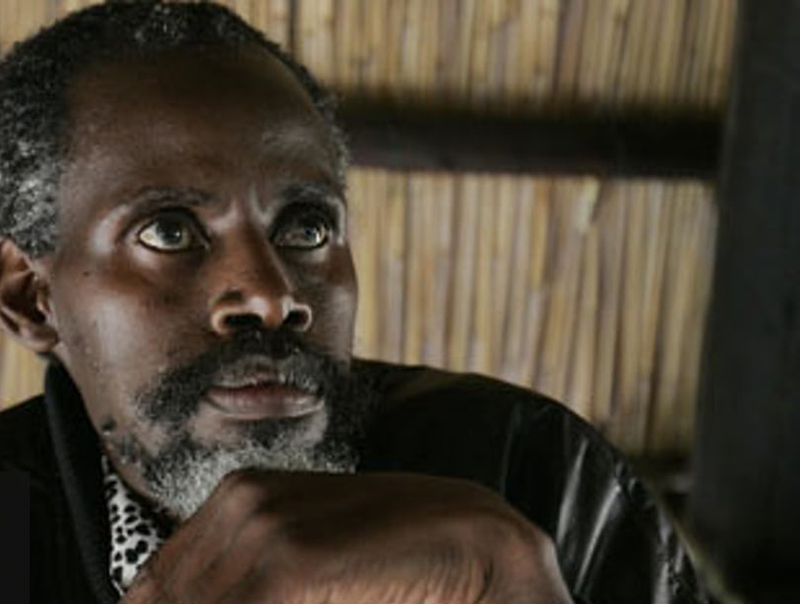 ARTS legend Cont Mhlanga has pleaded with the Bulawayo City Council (BCC) to be exempted from paying rates for his renowned Amakhosi Cultural Centre after running a bill of more than $100,000.

The cultural centre which is located in Bulawayo`s oldest high-density suburb, Makokoba, gave some of the country`s most prominent artists a platform to develop their talent.

Some of those that went through the tutelage of the revered arts doyen include the late Beater Mangethe, Mackay Tickeys, award winning theatre producer Raisedon Baya, Dudu Manhenga among others.

However, according to the latest council report, Mhlanga is struggling to keep the place afloat.

“The Financial Director reported (18th May, 2018) that the Chairman of Amakhosi Theatre Productions Mr Cont Mhlanga wrote to Council on 16 March 2018 requesting Council to exempt the organisation from paying owners rates in terms of the Urban Councils Act Chap 29:15 Section 270 as the property was solely used for amateur theatricals for the benefit of the young people of Bulawayo.

“The property had an outstanding balance for rates and water amounting to $115 858.25 as at April 2018. The bulk of the arrears was water usage which had since been disconnected,” read part of the report.

The City Valuer supported Mhlanga`s application saying, “the premises do qualify for rates exemption as they were used for Amateur Theatre”.

“He had however, noted that the property was on lease basis where in addition to rentals the applicant was charged rates as well.

“If the application for rates exemption was successful the rent based on the land area of 10 660 sq metres shall continue to be levied and such rent shall be $60 per month subject to review at the pleasure of Council.

“That Amakhosi Cultural Theatre be exempted from paying rates in line with the Urban Councils Act Chapter 29:15 on the understanding that the rental shall continue to be levied at $60 per month instead of the current $16.64.

“The outstanding balance is to be paid in affordable monthly instalments including current charges,” read the recommendation.

Mhlanga has since retreated from the public, spending most of his time in his rural home in Tsholotsho.