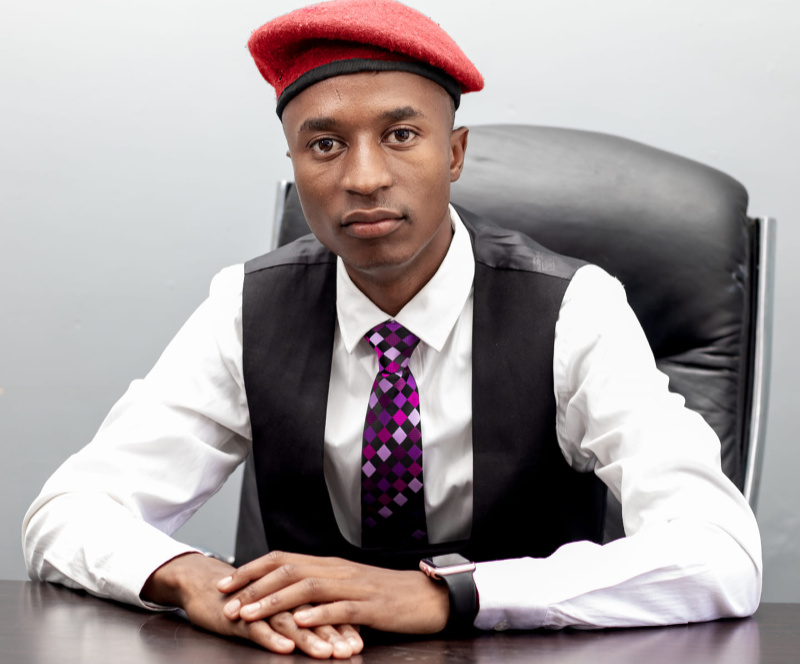 A National Constitution is about power, the use of power, curbing the abuse of power and regulation of power.

Put differently it is an attempt to curtail imperial Presidency and too powerful an executive which maybe at the very least untouchable, at its worst totalitarian, draconian and fascist.

An average Zimbabwean is afraid of imperial leadership.

In 2013, 96% of Zimbabweans voted for a new constitution which had come as a result of work by the Parliamentary select committee (COPAC) over a four-year gruelling period.

The COPAC process itself was a culmination of over a decade of constitutional reform struggles which saw a broad coalition of ordinary citizens under the banner of the then National Constitutional Assembly (NCA) albeit before in turned into a political party.

Key among the demands of the NCA led constitutional movement was that the Lancaster House cease fire document should be repelled and replaced by a constitution that reflect the wishes and aspirations of the people.

Part of the core demands included the respect of the rule of law, a strong and enforceable bill of human rights, gender equality, devolution, strong national institutions, limited presidential executive powers among others.

Any dictatorial tendencies would therefore be reflected by an attempt to undermine, mutilate and shred the people’s constitution.

Since 2013 as part of authoritarian consolidation the Zimbabwe African National Union patriotic Front(ZANU PF) has been gradually seeking to reverse some of the critical gains of the 2013 constitution through amendments.

In these sinister episodes it is Mnangagwa affinity for Judicial Control which sends a chill down the spine of any democrat.

This obsession is at the Genesis of Constitutional amendments.

The first amendment was done in 2016 and changed the appointments of Chief Justice and the deputy as well as the Judge President from being selected through a competitive interview process to simple being appointed by the president.

This was a reversal to the gains made in the 2013 constitution.

On 31 December 2019 the government of Zimbabwe gazetted the second amendment which brings 27 changes to the constitution. This has agitated many sectors of society which view the government move as lacking both in substantive legal basis and a contrary to the spirit of constitutionalism.

The question is why would a government be so obsessed with amending especially the progressive clauses meant to provide checks and balances, the simple conclusion is that of an intention to abuse power.

Abuse of power to serve the sole selfish purpose of power and power retention. It is about Mnangagwa and ZANU PF’s self-preservation agenda.

The Constitutional amendments must be viewed in this respect.

A progressive approach would seek full implementation of the Constitution including aligning more than 400 archaic pieces of legislation which are in contradiction with the supreme law.

These amendments are not only Stone Age but reflect the dark character of the colonial era.

It is shameless for any government to be taken to court as frequent as is happening in Zimbabwe because of implementation of laws which are ultra vires the provisions of the new constitution.

Even worse when the so-called liberators are weaponising the law against the citizen, quack revolutionaries some would say.

Then comes the idea of attempting to change term limits to benefit those who are incumbent, the Constitution protects itself from that behaviour and rightly so.

There shall be a huge battle between progressive and the authoritarian cult in this respect.

A constitution must by nature be difficult to amend, it cannot be like the pathway to a pub restroom. Two amendments in two years is a Constitutional insult.

Since 1788 the United State of America Constitution has only been amended 27 times, this is a recognition that the supreme law is the sole of a Constitutional Democracy.

Its sacrosanctity must be preserved and defended by the State and all its agencies.

What is at stake are three principles which are meant to guard against abuse of power.

The principle of separation of powers, an absolute Parliamentary majority cannot be abused to rubber stamp selfish executive interests, executive overreach must not be allowed to encroach into the Judiciary.

Which brings to the fore independence of the Judiciary as another principle at stake. Judges appointed depending on the side of the bed a president works up in jeopardises the role of the courts as an independent arbiter of disputes.

These principles will become immediate casualties of the amendments; the cultic attempt must be resisted.

In the words of Churchill resistance must be on land, in air and at sea.

Gift ‘Ostallos’ Siziba is the Secretary General of the MDC youth assembly and a revolutionary intellectual, he can be contacted on giftsiziba93@gmail. He writes here in his personal capacity.