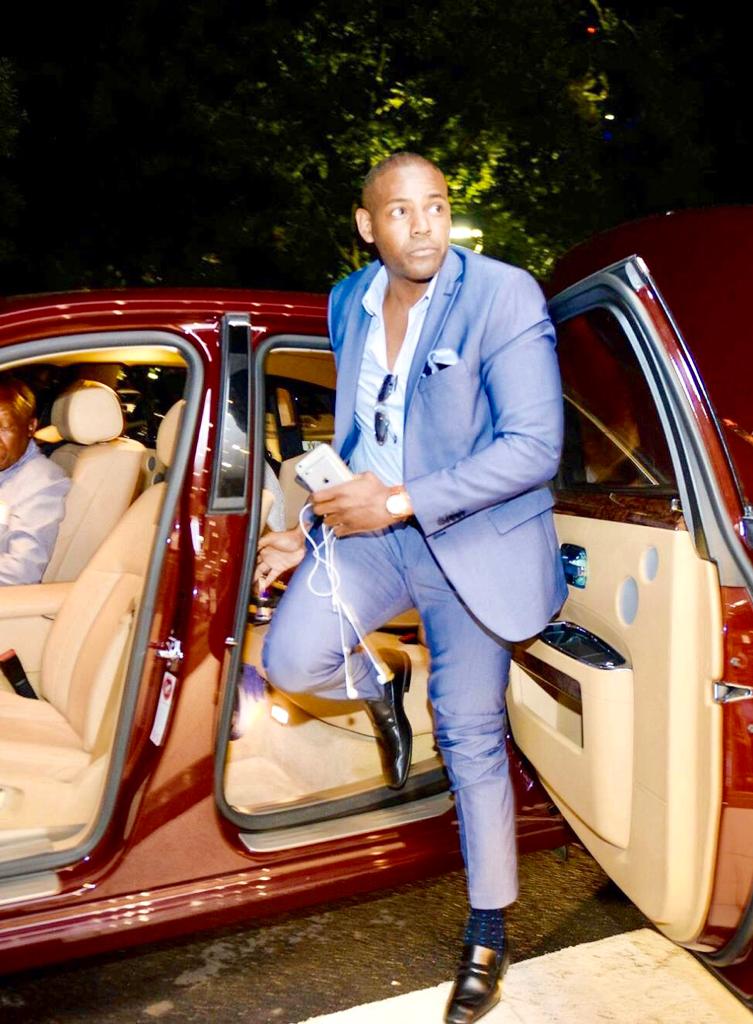 He was handed the gong at the fifth Pan African Humanitarian Summit and Awards ceremony popularly known as Africa’s Prestigious Night of Honour held at the Hilton Capital Grand Hotel.

This became his fourth award for various achievements this year.

“We remain committed to adding value to Africa and the world,” AMG wrote after Buyanga scooped the award.

The event was held from the 2oth to 22nd November 2019 and was organised by the Pan African Leadership and Entrepreneurship Development Centre (PALEDEC) which is a community-focused leadership, social entrepreneurship and capacity development charitable organization.

PALEDEC was founded as a global initiative aimed to improve the lives of millions of youth and the vulnerable by putting them on the path to self-sufficiency, economic productivity while fostering community resilience.

For the past four years of existence, the Pan African Leadership and Entrepreneurship Development Centre claims it has directly impacted over 9,000 people across Africa through its unique programmes and the continued commitment of individuals, schools, corporate organisations, mentors, sponsors and partners who share its passion in raising generations of transformational leaders and entrepreneurs across Africa.

The offices of the centre are presently located in Nigeria, Morocco, Tanzania, Germany and India.

The recent award became Buyanga’s fourth award this year. In April Buyanga won an award at the World Business Leaders’ Summit and Honours “19 held in Dubai.

In July this year he also won African achievers for global Excellency in corporate leadership and national integration in united Kingdom and was also named youth ambassador for Entrepreneurship by Pan African Leadership Foundation in Ghana in July as well.

After being honoured in Ghana, Buyanga said: “I am so grateful tonight for your support and the endorsement this award represents. And although I am the one holding this award, it actually belongs to a much larger community of individuals at AMG. Truly, this recognition has everything to do with the talented, supportive, creative and intensely passionate people I’ve surrounded myself with over the years.”