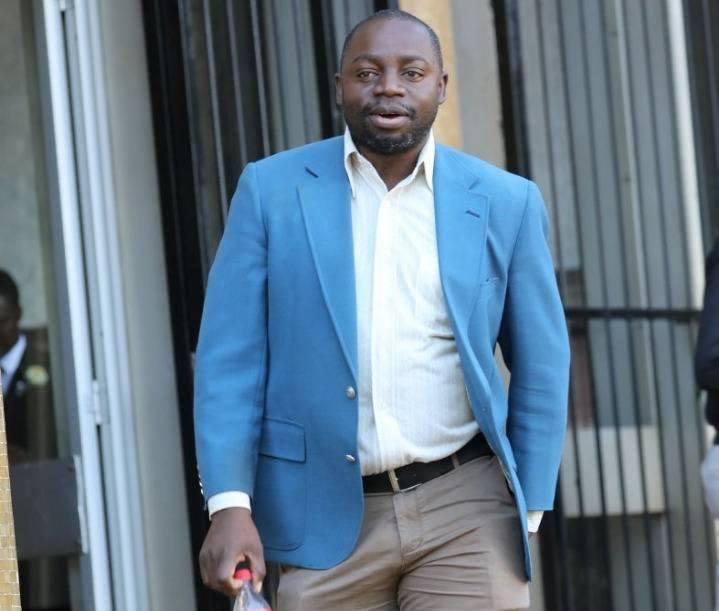 Alpha Media Holdings (AMH) editor-in-chief, Wisdom Mdzungairi and senior reporter, Desmond Chingarande, arrested Wednesday over the publication of a story on the unfolding saga at the Glen Forest Memorial Park.

The two are being charged together with their company lawyer Tatenda Chikohora on allegations of violating the Data Protection Act.

They handed themselves to the Zimbabwe Republic Police (ZRP) Wednesday morning before they were charged and released into the custody of their lawyer, Jeremiah Bamu.

“Some of the shareholders allege that the publication wrote a story suggesting that they were operating without proper documentation,” said AMH.

Court date is yet to be announced.

The arrest of the three comes at a time one of the shareholders,  Joseph Richard Crnkovic is fearing for his life after he was chased from a local vehicle by suspected state security officers.

Crnkovic last week found himself holed up at the  European Union mission offices seeking refuge following a high speed chase by a convoy of about ‘40 cars.’

He is a dual citizen of Croatia and Zimbabwe and is fighting over control of part of the Glen Forest Memorial Park which he claims was meant for housing and agriculture.

The matter is pending before the Harare High Court.

About 40 000 people have been buried in that section.