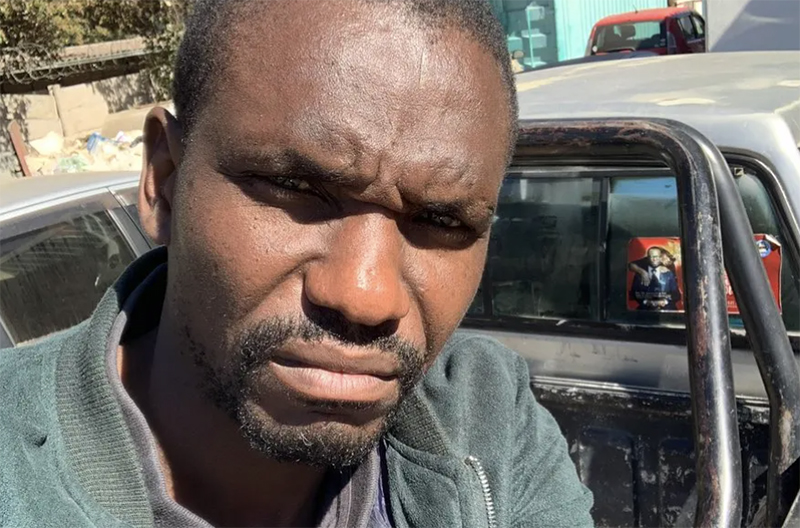 TWO Zimbabwean journalists will spend the weekend in police cells after they were arrested while shooting a documentary on water challenges in Chitungwiza.

Police accuse the two of taking photos inside a polling station.

They are being charged with contravening the Electoral Act after they allegedly filmed inside a polling station.

Defence lawyer, Moses Muchineripi of the Zimbabwe Lawyers for Human Rights said the two are expected to appear in court on Monday.

“It is alleged to have taken photographs or video footage within a polling station. They have now been detained at Harare Central and the case is being dealt with by the  law and order section.”

Mhlanga has since denied the police allegations, insisting he was shooting a documentary on water challenges in the town and claimed that their offence was to film the arrest of opposition Citizens Coalition for Change (CCC) legislator, Job Sikhala.

“We have been arrested in Chitungwiza filming a documentary on water challenges,” he said on Twitter.

“We are being taken to the police station. My phone, a Pro 40 Huawei, has been broken by police trying to destroy my footage as they arrested Job Sikhala.”

Media groups say Zimbabwean journalists operate in a hostile environment where they are targeted by the police or barred from freely doing their work.

The main CCC opposition condemned the arrest of the two saying journalism is not a crime.

“We reiterate that journalism is not a crime. The press should be free to carry out their duties without interference,” said party spokesperson, Fadzayi Mahere said.