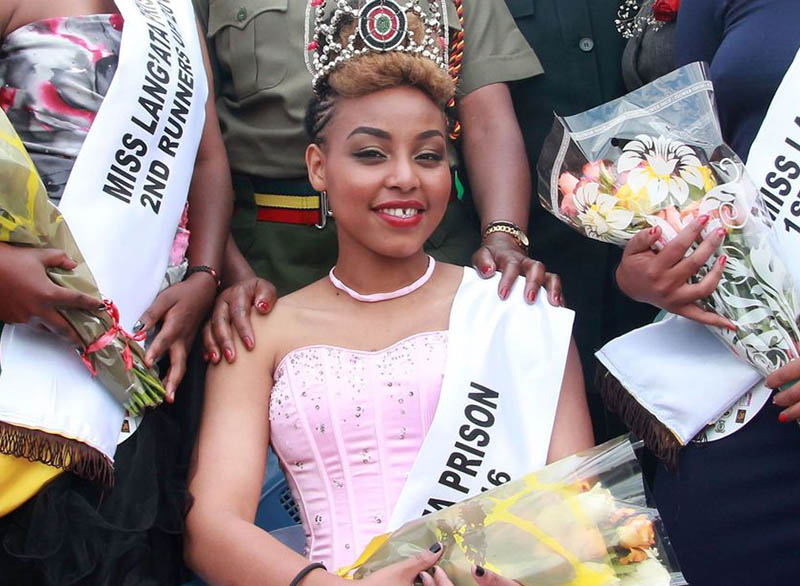 THE Kenyan branch of Amnesty International on Friday denounced the death sentence handed down on a young woman for the murder in 2015 of her boyfriend in a country where no executions have been carried out for 30 years.

A Kenyan court on July 19, 2018 has sentenced the 24-year-old Ruth Kamande for murdering her boyfriend by stabbing him 25 times, drawing criticism from rights groups who called the punishment “inhumane”.

“We are concerned that Kenya continues to use this cruel, inhuman and outdated form of punishment,” said Irungu Houghton, Executive Director of Amnesty International in Kenya, in a statement.

Ruth Kamande, who won a prison beauty pageant while awaiting trial, slashed her partner Farid Mohammed, 24, to death in 2015 and was convicted in May 2018.

The death penalty continues to be imposed in Kenya but has not been applied since 1987. In October 2016, President Uhuru Kenyatta had commuted the death sentences of some 2,700 prisoners to life imprisonment.

“This sentence is a reversal of judicial practice in Kenya, where death sentences are commuted to prison terms,” the NGO added, hoping the young woman would benefit from this commutation.

At sentencing, Justice Jessie Lesiit found that Ruth Kamande had shown no remorse during the trial.

The young woman’s lawyer, who had sought clemency from the court by pointing out that the accused had just been received at the university, announced that she would appeal the judgment.