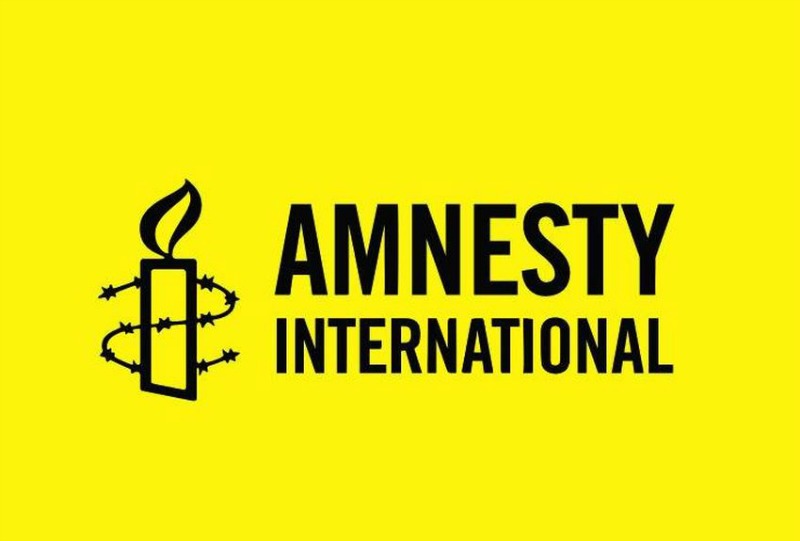 TWO former Amnesty International-Zimbabwe bosses have filed a $US2 million suit against their employer in alleged defamation suffered when the rights based organisation caused the publication of “lies” against them.

Cousin Zilala, former Amnesty director and Takesure Musiyiwa, ex-chairperson, are claiming that they were wrongfully implicated in a corruption scam by the organisation.

The two say they were now counting their losses since the publication had negative implications on their other life interests.

They have approached the High Court through their lawyers, Machiridza Law chambers and submitted that accusations levelled against them were baseless and damaged their reputations.

Local press reported recently that an audit on the finances of the rights based group had unearthed massive fraud which implicated the two.

The allegations were obtained from a publication by Amnesty.

“The statement had the effect of lowering him in the estimation of reasonable ordinary persons as it explicitly insinuated that the plaintiff was a fraudster and thief,” wrote the lawyers.

The two claimed that in the published statement, Amnesty International alleged that they had engaged in several acts of fraudulent conduct and prejudiced the organisation of millions of dollars.

They said this is a lie.

The two said the publications caused ridicule and were an insult to their persons.

Zilala, who later resigned and Musiyiwa, suspended, said the published statement resulted in them being shunned adding that they lost several national, regional and international speaking engagements.

After the statement was published, Zilala and Musiyiwa were arrested.

They told court it was embarrassing to be mixed with “common criminals” and went on to label themselves law abiding citizens.

After their arrest, prosecutors declined handling their case on the basis that their alleged misdemeanour did not constitute a criminal offence.

But the Non-Governmental Organisation (NGO) did not retract its statement.