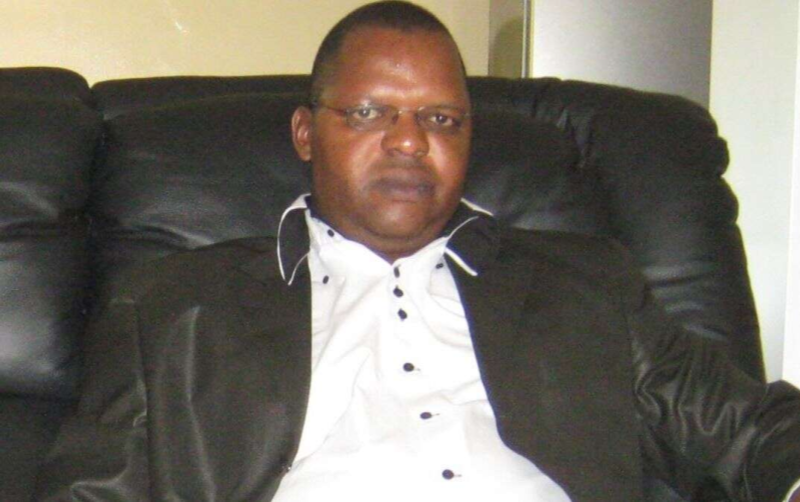 AMNESTY International Zimbabwe has dragged its former bosses to the High Court claiming US$500 000 which they allegedly abused during their tenure of office.

In its court papers, the organisation said the matter came to light after it engaged Deloitte and Touche in 2018, to conduct a forensic audit and investigation of its financial activities from a period stretching between January 2015 to February 2018.

It is from that report that it was established that the organisation was prejudiced US$572 678 emanating from contractual allowances, collected and unaccounted cash withdrawals, outstanding loan balances, and non-contractual and unauthorised paid fuel and mileage allowances and violations.

Zimbeva was the Finance and Administration Officer from a period between September 2017 to December 2018 when he also resigned while Musiwa was the board chairperson from 2007 to September 2018.

“Plaintiff prays for a judgment against the defendants  jointly or severally the one paying the other: payment of a total sum of $148,609 being the amount misappropriated and improperly benefited by the first defendant (Zilala) at the expense of the plaintiff.

“Payment of a total sum of US$42 344 by the second defendant (Zimbeva) being the amount misappropriated.

“Payment of US$51 725  by the defendants jointly and severally the one paying the other to be absolved being the total of unlawful payments paid to staff bank accounts outside the plaintiff’s pay roll,” reads the declaration by Amnesty International.

The organisation is also demanding the payment of $101 748 by the defendants being total tax liability it suffered and US$330 000 arising from the improper payments made to companies known as AlShams Global and KMH.

“The liability was computed and accepted by the Zimbabwe Revenue Authority and plaintiff has since settled the same,” said the group.

In addition, it also claiming a reimbursement of $61 880 for fuel which the former bosses irregularly gave unqualified staff from 2015 to February 2018.

“The forensic audit also established that a total of 55 720 litres was used by some staff members unlawfully at the authorisation of the defendants.

It was also established that from the bulk fuel purchased from 2015 to February 2018, there was a negative variance of 6 160 litres which the defendants failed to account for to date.”

Amnesty said Zimbeva has already admitted to the misappropriations during her disciplinary hearing whose determination was now final.

Musiwa is being implicated as he was signatory to the bank accounts.

He is alleged to have improperly authorised and facilitated the transactions and payments and failed to perform his oversight role as the board chairperson.