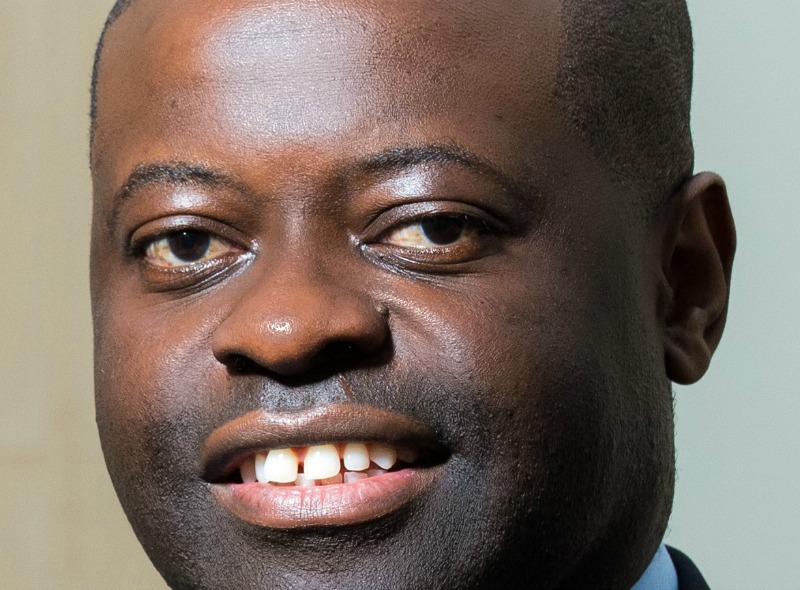 This article expands on previous articles I have written on Air Zimbabwe.

Air Zimbabwe has lagged behind in being a strong competitor in Africa and remains encircled by a plethora of problematic issues that have curtailed its prosperity and expansion in decades.

I have covered some of the key issues in my past articles; however mounting rivalry within the airline industry is the main challenge for a number of airlines to employ strategies that sustain a profitable operation and airlines are seriously looking at consolidation in the form of partnerships to survive and create revenue opportunities.

As part of its revival strategy, Air Zimbabwe has entered into a partnership agreement with an Air Charter company called Mack Air and announced on the 4th of July 2019 the launch of the ‘Flame Lily Hoppa’ regional and domestic service.

Details of the agreement (Air Zimbabwe and Mack Air) are rather sketchy (the devil is in the detail); suffice to say the agreement outlines integrated and synergistic operational and commercial partnership between the two airlines; launch of daily domestic scheduled services between Harare, Victoria Falls, Chiredzi, Kariba and Hwange; regional scheduled services between Zimbabwe, Mozambique, South Africa, and Botswana.

Nevertheless, the Flame Lily concept is not entirely a new idea. The Flame Lily flight was actually a route that Air Zimbabwe used to operate in the 80’s/90’s domestically and regionally to and from tourist destinations within Zimbabwe.

The Flame Lily flight was marketed by Air Zimbabwe under the banner Flame Lily tours. Essentially land products and tours would be combined with the air component. Air Zimbabwe would then market and sell inclusive tours and packages through travel agents. The tours were especially popular with South African tourists who would fly direct to Victoria Falls.

The route was eventually stopped in the ’90s due to the heavy losses on the tours involving stopovers at Kariba and Hwange which were very cheap and loss-making.

In 2017 the Mugabe administration announced plans to relaunch the Flame Lily Flight to be operated by a new airline Zimbabwe Airways from Harare to Masvingo, Buffalo Range, and Victoria Falls. However, this plan never materialized.

Based on the limited information we have about the Air Zimbabwe and Mack Air partnership, I will attempt to give a summarized analysis below on three key strategies; strategic fit, infrastructure upgrade and brand name.

Mack Air is a private Air Charter airline based in Botswana and has been operating for the past 25 years servicing the tourism industry in Botswana within the Okavango, Kalahari and surrounding areas. The airline operates a mixed fleet comprising of Citation M2 Jet, and Cessna Grand Cravan Ex aircraft. The company plans to operate scheduled services this year (2019).

Air Zimbabwe is a stated-owned scheduled airline. The airline operates a mixed fleet of the Airbus A320, Boeing 737, Boeing 767 and the Embraer ERJ-145.

The ownership structure and fleet structure of both carriers are completely different. Both carriers will certainly benefit from capacity rationalization which allows both carriers to reassign aircraft capacity to alternative markets depending on demand. The interchangeability of aircraft enables airline managers to use their fleet efficiently and increase seat occupancy when needed.

One of the biggest costs that airlines incur is the maintenance costs that are necessary to keep their aircraft flying safely. As the aircraft gets older, airlines must be able to provide a systematic plan in cutting aircraft maintenance costs in order to remain competitive. For Air Zimbabwe, one strategy to cost efficiency is to forego high acquisition costs, by keeping the Embraer flying longer.

The infrastructure of a country is often linked to economic growth and plays an important role in providing greater choice and mobility, leading to an improvement in a population’s welfare. The provisions of appropriate levels of infrastructure have a positive effect on economic development and growth.

The degradation of all airports in Zimbabwe over the years is a result of lack of capital, lack of resource, lack of expertise and the economic problems the country has experienced over the years.

One of the greatest challenges the Zimbabwean government faces is their budgets are spread over a range of other infrastructure expansion programs, and it is time to change the approach of shifting airport development investment to private operators. This will require the government developing an aviation strategy that is outcome-focused with key policies that address backlogs, upgrade and expand key social and economic infrastructure.

As such, I support and welcome the view that part of the partnership agreement between Air Zimbabwe and Mack Air, includes the support to upgrade Kariba and Hwange airport in collaboration with the Civil Aviation Authority Zimbabwe (CAAZ), Zimbabwe Tourism Authority (ZTA) and other key stakeholders. Difficulties may arise, however, when an attempt to implement some of the key action plans are not coordinated with the government, hence the urgent need for the government to develop an aviation strategy that all key stakeholders can buy into.

In my view, I would urge the key stakeholders to prioritize both Kariba and Hwange airports in terms of; increasing and expanding terminal capacity which is the main impediment to growth; implementing new technology options for instrument landing systems and global navigation systems which offer better alternatives to legacy equipment; developing cargo facilities and extend the runway and build a parallel taxiway for wide-body aircraft.

It is only fair that funding of both Kariba and Hwange should come from the beneficiaries of the airports.

The issue of ‘obscurity’ is the biggest concern for any company. I can understand the rationale of why Air Zimbabwe, in particular, chose to use the name ‘Flame Lily Hoppa’ for this service. I have already explained in this article that the concept of ‘Flame Lily’ is not new.

Brand awareness is the result of brand recognition and the name Flame Lily is the name of the national flower in Zimbabwe, which is also a protected plant within the country. The flower is also associated to Queen Elizabeth II, who was presented with a flame lily diamond brooch as a gift from Zimbabwe (Southern Rhodesia as it was then) when she visited as crown princess in 1947.

Both Air Zimbabwe and Mack Air now need to invest in below and above the line marketing initiatives that align the brand name to values that represent the African warmth and excellence.

These initiatives should include website development on both websites; national press direct response campaigns and online and trade marketing campaigns. A strapline ‘affordable prices’ should also be included in the adverts.

Airline partnerships have become an integral part of the airline industry. Carriers cooperate in a variety of ways, from shared use of airport facilities to complex agreements uniting entire partner airlines’ networks. Previous research studies in this area have suggested that selection of partners is beneficial when strategic partners assimilate their technology, core competency and share their resources.

In any partnership agreement, a proper evaluation framework for the selection of the strategic partner must be established. In Air Zimbabwe’s case, the identification criteria of the right partner would have considered the operational environment and cater to the geographical need of their customer base. Therefore it is important that this selection criterion should focus on commitment, capability, cooperation and compatibility of both partners.

Adiel Mambara is a Country Manager UK and Ireland for Royal Brunei Airlines (RB).
Adiel writes in his personal. The views and opinions expressed in this article are those of the authors and do not necessarily reflect the official policy or position of his official position.