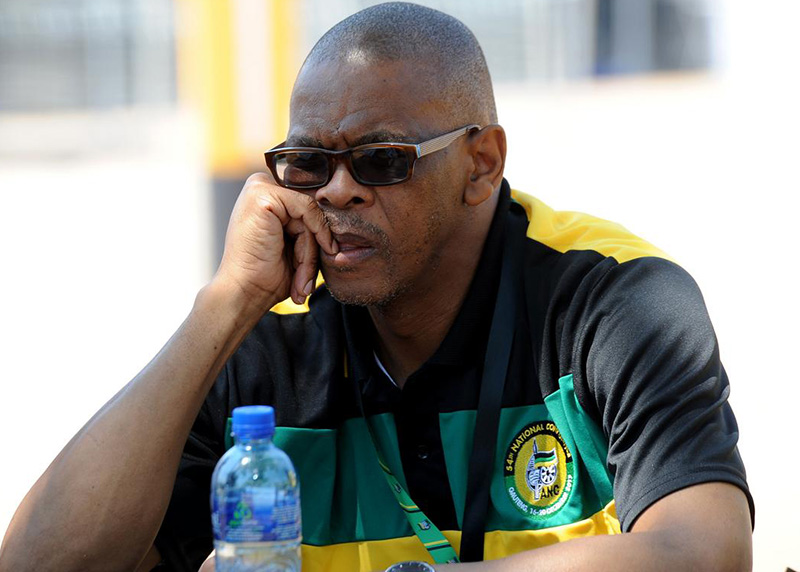 SOUTH Africa’s governing party, ANC’s secretary-general Ace Magashule has described Zimbabwe as a “province” that needs peace and stability recognising it has just emerged from a contested election.

The top South African ruling party official was speaking to that country’s media Thursday morning soon after returning from Zimbabwe where he and his delegation met other senior Zanu PF officials in Harare.

Magashule, who was the head of the delegation, described the meeting between the ANC and Zanu PF as “very candid, frank, robust, open”.

According to the ANC’s national executive committee (NEC), the meeting between the two former liberation movements was “with the intention to develop a fuller understanding of the situation in Zimbabwe and determine how the South African government and the ANC can assist.”

The party-to-party meeting was also meant to discuss rising political and economic crises since July. However, Zanu PF insists there is no crisis in the country, blaming social media users for allegedly peddling falsehood.

Magashule said the ANC would make a follow-up meeting with opposition political parties and other stakeholders in Zimbabwe in the next two to three weeks.

“They will arrange the meeting. The meeting is not arranged by Zanu PF. So, those other political parties, we are going to meet them so that we are able to bring together the people of Zimbabwe recognising that they are coming from recent elections and we need peace and stability in that province,” Magashule said.

“Zanu didn’t have any problems for us to meet with other political parties and other stakeholders.”

“But we felt that, together with Zanu PF, that indeed there is no problem meeting with the structures and, therefore, we are going to make arrangements to once more come back and meet with these organisations.

“We came here to engage and yes we have agreed that as ANC, we will come back and engage other stakeholders, political parties so that we understand and comprehend the challenges.

“We have recommitted ourselves to ensure that we give ourselves time to listen to the views of others.”

Some political analysts feel the move by the ANC to meet both Zanu PF and the opposition is positive and compared it to former South Africa president Thabo Mbeki’s policy of “quiet diplomacy” that forced Zanu PF under the late Robert Mugabe to negotiate with the MDC factions, resulting in the formation of a government of national unity (GNU) between 2009 and 2013.