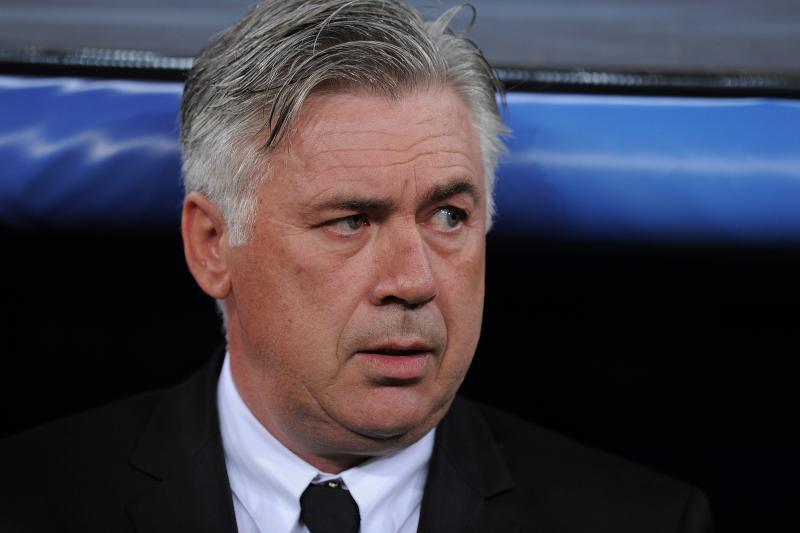 CARLO Ancelotti has turned down the offer to take over as Italy coach, according to press reports on Sunday.

Italy have been without a permanent coach since Gian Piero Ventura was sacked after the four-time champions failed to qualify for the World Cup for the first time in 60 years after losing to Sweden in a two-legged playoff in November.

But Corriere dello Sport reported that despite the 58-year-old being offered the job he had decided to turn it down after taking a few days to consider his decision.

Ancelotti has also been linked with taking over as Arsenal manager when Arsene Wenger steps down at the end of the season.

The Italian coach, who has also managed Chelsea, Real Madrid, AC Milan, Juventus, Roma and Paris Saint-Germain, has three Champions League titles to his name as a coach. He has also won the league in Italy, France, Germany and England.

FIGC sub-commissioner Alessandro Costacurta — who was coached by Ancelotti at AC Milan in the 1980s — has been appointed to find a successor to Ventura, and has said said the deadline for the appointment remained May 20.

Italy’s under-21 coach Luigi Di Biagio has been filling the position on an interim basis.