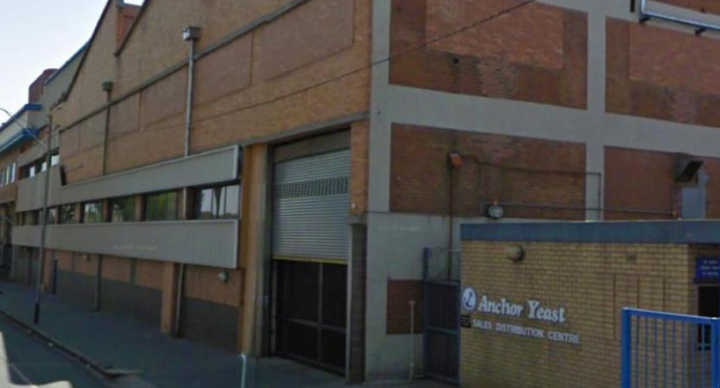 THE country’s sole yeast producer has plunged into insolvency after putting its assets, including the head office for sale, signalling the fall of one of the most iconic firms in the country after nearly six decades.
Anchor Yeast Properties, the real estate arm of Anchor Holdings on Monday said it will sell its three business premises including the head office in Gweru as well as business assets, indicating the company has lost the battle against cheap imports.
“Notice is hereby given, in terms of Section 47 of the Insolvency Act (Chapter 6:04) that each of the under mentioned companies proposes to alienate: (a) its business; (b) the goodwill of the business; or; (c) assets or property forming part of the business,” otherwise than the ordinary course of the business, reads a notice issued by law firm Kantor and Immerman.
The proposed alienation also entails sale of business as a going concern including its goodwill, capital assets excluding liabilities incurred up to June 12 this year.
The notice comes over a year after company executives approached parliament lobbying for a three year ban on imports to save the business.
In February 2014, company chief operating officer Muvirimi Kupara told a parliamentary portfolio on industry and commerce such protectionist measures would help the company raise $4,5 million internally to retool by 2017.
Kupara said Anchor was losing $3 million in turnover per annum because of competition from cheaper imports from Zambia and South Africa.
The company, which employed 101 employees then, has been in existence since 1956.
Kupara said Zimbabwe requires 5,400 tonnes of yeast per annum while Anchor has installed capacity to produce 7,000 tonnes but was operating at 60 percent.
The company supplies yeast to baking, brewery and ethanol industries.Advertisement