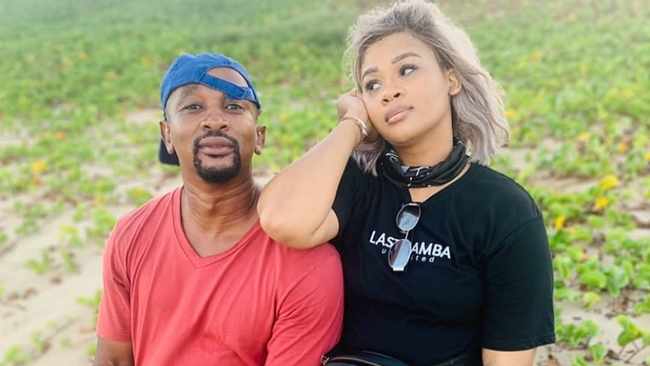 This comes after the amapiano star recently announced they were divorcing, just after celebrating their anniversary.

In an Instagram post, Lady Du said they had decided to go their separate ways before ‘things went south’.

She wrote: “I am not one for gossip, it bores me. This is from my heart, We did not break up, we followed our hearts and that meant separating before things went south.

“I’ve had numerous attacks from people I didn’t even know, people making me uncomfortable because of culture, people attacking my character, scratching my cars. So I decided it’s best I follow my heart and leave my relationship.

“We also realised we want different things. So we are both happy with the decision and we ask that you kindly respect it. It hasn’t affected any of us. Let it not affect you or make you sad.

“It’s life. We all need to live honest lives. I love you WAWA.”

Following their split, Mxakaza shared two videos claiming someone had bewitched his wife and ruined their relationship.

Although he appeared aware of the attackers identity, he did not disclose it, only pleading with them to leave Lady Du alone.